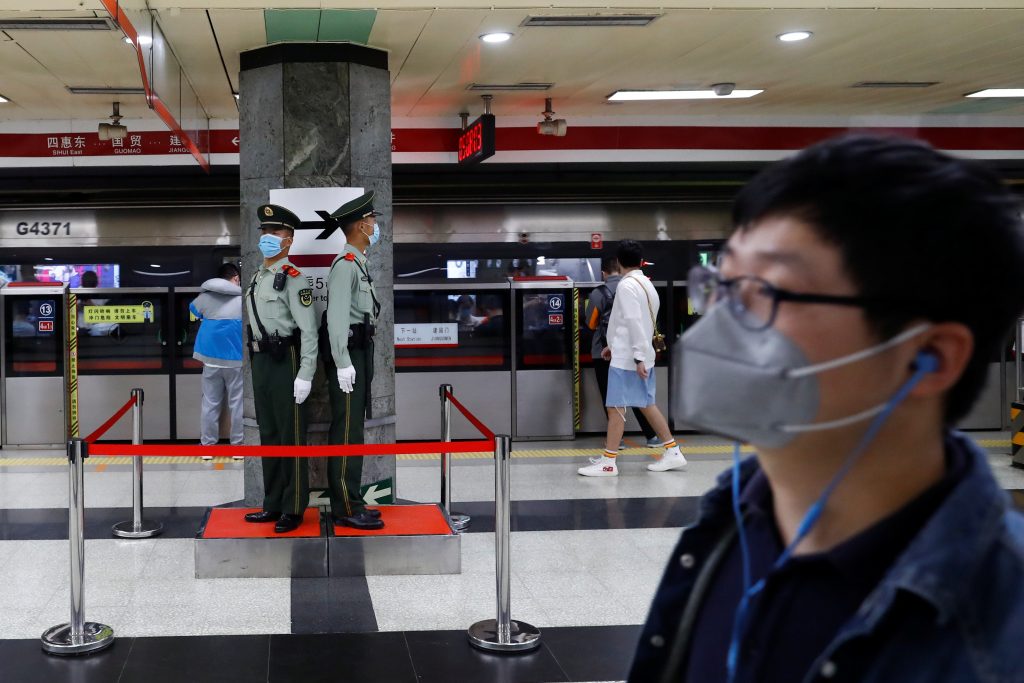 China reported seven new coronavirus cases Tuesday, a day after President Xi Jinping announced that his country would provide $2 billion to help respond to the outbreak and its economic fallout.

Three of the new cases have been listed as imported, and once again no new deaths were reported. Just 85 people remain in treatment while another 392 are under observation and isolation for being suspected cases or after testing positive without showing symptoms.

Xi’s appearance via video link at the World Health Assembly came amid finger-pointing between the United States and China over the pandemic, and the World Health Organization bowing to calls from most of its member states to launch an independent probe into how it managed the international response to the coronavirus — which could be seen as a setback for Beijing.

China has repeatedly said now is not the time for such an investigation, which could look into allegations that the country suppressed information and bungled its response to the initial outbreak.