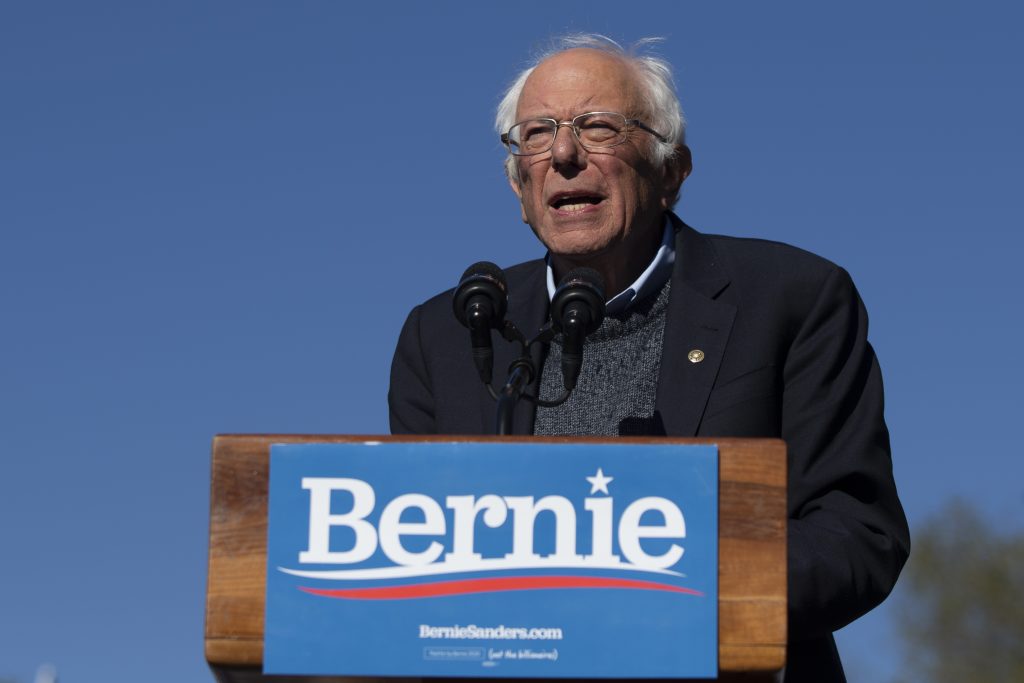 New York’s Democratic Party leadership gave up trying to cancel the state’s June 23 presidential primary Tuesday after an appeals court rejected arguments that holding it during the coronavirus pandemic would endanger public safety.

Douglas A. Kellner, co-chair of the State Board of Elections, said he and the board’s commissioner would not appeal to the U.S. Supreme Court after the ruling by the three-judge panel of the 2nd U.S. Circuit Court of Appeals in Manhattan.

He said they planned to urge voters to use absentee ballots while they “focus all of our attention on the daunting tasks of managing the primary election in a way that minimizes the risks to the public and to election workers.”

“Of course I’m disappointed and hopeful that none of the worst predictions for poll worker health will come true, but we will comply of course with the court’s order and we will hold the primary,” Jacobs said.

Even without the party’s presidential primary, voting would still have taken place in most of the state in primaries for state and congressional offices.

Tuesday’s 2nd Circuit ruling was praised by lawyers for supporters of Bernie Sanders and Andrew Yang, two Democratic presidential candidates who had suspended campaigns but hope to secure enough delegates to influence the party’s platform and rules later this summer.

The appeals court agreed in a written order to be followed by a lengthier opinion with a lower court judge who ruled two weeks ago that the primary must include the contest.

The appeals judges Friday seemed to agree with oral arguments advanced on behalf of Sanders and Yang.

The lawyers said it did not matter that former Vice President Joe Biden seemed destined to be the Democrat’s nominee against President Donald Trump because Sanders and Yang wanted a strong voice at the Democrat’s August convention.

“This is a big victory for Democracy, and the importance of not undermining it during the pandemic. We hope President Trump is watching closely: don’t fool with the November election,” said attorney Arthur Schwartz, who had argued on behalf of supporters of Sanders.

Attorney Jeff Kurzon, who started the litigation by suing on behalf of Yang and other prospective convention delegates, said he was “very grateful we have three branches of government and the courts agreed that New Yorkers have the right to vote in this presidential election.”

The Democratic presidential primary had been canceled on grounds that the coronavirus posed too big a safety threat, especially since thousands of poll workers would have to be hired and hundreds of thousands of voters might have trouble social distancing.

But U.S. District Judge Analisa Torres on May 5 ruled there was enough time before the election to ensure measures were in place to carry it out safely. She said it was unconstitutional to cancel the primary.

Lawyers for the state also conceded last week that no other state canceled its Democratic presidential primary.