World U.S. Likely to Back Call for Independent Evaluation of WHO’s Handling of Coronavirus
CoronavirusWorld 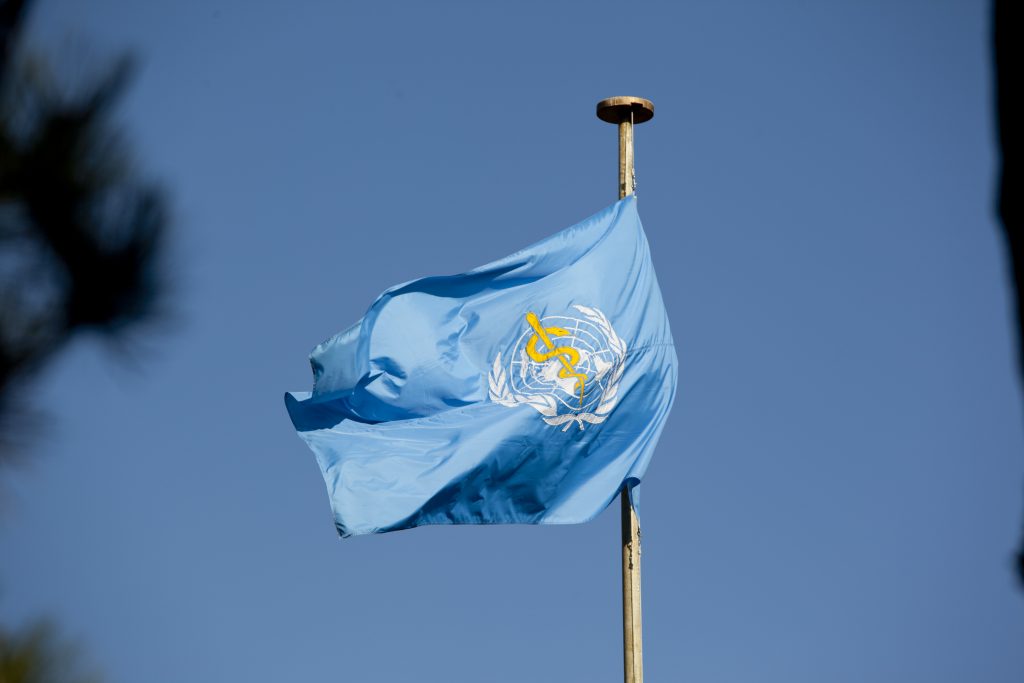 Health ministers from around the world are expected to call for an independent evaluation of the World Health Organization’s handling of the COVID-19 pandemic during a WHO meeting on Monday.

Though they have opposing views of the WHO’s performance, China and the United States are likely to join the consensus for an independent evaluation during a virtual meeting of the World Health Assembly, the WHO’s decision-making body, diplomats said.

The call will be made in a resolution being presented by the European Union (EU) at the Geneva-based WHO’s annual two-day meeting.

The text also calls for timely and equitable access to safe and efficacious diagnostics, medicines and vaccines against the disease which has killed more than 300,000 people worldwide.

A fragile consensus emerged after more than a week of intense negotiations on the EU text, which could still change, the diplomats said.

“It looks like the resolution will be adopted. Politically speaking, there is agreement for now on an evaluation of the whole system and an investigation into the origin [of the virus], but not immediately,” a European diplomat told Reuters.

“It is important we were able to agree to the resolution, everybody,” he said.

The EU resolution is supported by a host of countries including Australia – a vocal critic of WHO and of China – as well as Britain, Canada, India, Japan and Russia.

Names on a draft resolution seen by Reuters showed support from 116 of the 194 countries in the WHO.

The text calls on WHO director-general Tedros Adhanom Ghebreyesus to initiate an “impartial, independent and comprehensive evaluation” of the WHO-coordinated international health response to COVID-19, including the effectiveness of existing mechanisms “at the earliest appropriate moment.”

It backs continued work, including through scientific “field missions,” to identify the zoonotic or animal source of the virus and how it crossed the species barrier to reach humans.

The EU resolution does not refer to China. The WHO and most experts say the virus is believed to have emerged in a market selling wildlife in the central city of Wuhan late last year. U.S. Secretary of State Mike Pompeo said this month there is “a significant amount of evidence” the virus came from a laboratory in Wuhan, a charge China refutes.

China‘s Foreign Ministry said it was premature to launch an investigation into the origins and spread of the coronavirus, and the ministry said President Xi Jinping would give a video speech during WHO meeting’s opening ceremony.

U.S. Ambassador Andrew Bremberg said in a brief statement: “My hope is that we will be able to join consensus.”

But diplomats said that they expected the U.S. delegation, led by Alex Azar, Secretary of Health and Human Services, to “dissociate” itself from at least two passages in the resolution, while stopping short of blocking consensus.

These sections include a reference to intellectual property rights for drugs and vaccines, they said.

The contentious issue of Taiwan’s participation in the assembly has been deferred to when the session resumes later this year, diplomats said.

Despite strong efforts, Taiwan did not get invited to this week’s meeting following Chinese pressure, its foreign minister said on Monday, adding they had agreed to put the issue off until later this year.