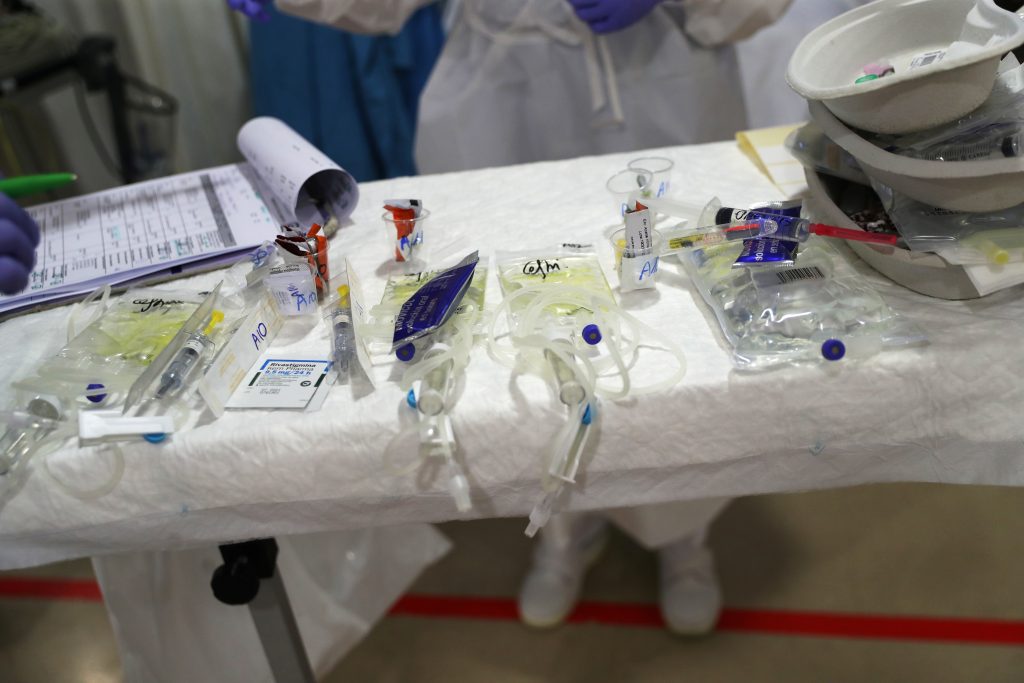 The United Kingdom has added the loss of smell and taste to its official list of COVID-19 symptoms including fever and new continuous cough – a step that it hopes could help pick up about 2% more cases of novel coronavirus.

The change, announced by Professor Jonathan Van-Tam, England’s deputy chief medical officer, came after scientists advising the government decided it could help pick up more cases if included in the basic case definition.

For the purposes of public messaging, anosmia – the loss of smell – will be defined as a loss of smell and taste as the two are very closely linked in a neurological sense, Van-Tam said.

By adding anosmia the sensitivity of new case pick-up could increase to 93% from 91% with just new cough and fever, Van-Tam said.

Other possible symptoms of COVID-19 include fatigue, diarrhea, abdominal pain or loss of appetite but have not been included in the basic case definition.

When asked why the United Kingdom has lagged other countries in including the loss of smell in its official list, Van-Tam said, “The question is: Which of those symptoms actually make the interception of cases better or worse?”

Van-Tam said the government’s New and Emerging Respiratory Virus Threats Advisory Group, or NERVTAG, had first looked at anosmia on March 27 but had kept it under review until a few days ago when the new advice was approved by the United Kingdom’s top clinicians group.

NERVTAG ultimately decided that adding anosmia would increase the number of cases picked up after reviewing data on laboratory-confirmed cases. It relied on data from a Public Health England surveillance system known as the First Few 100, or FF100.