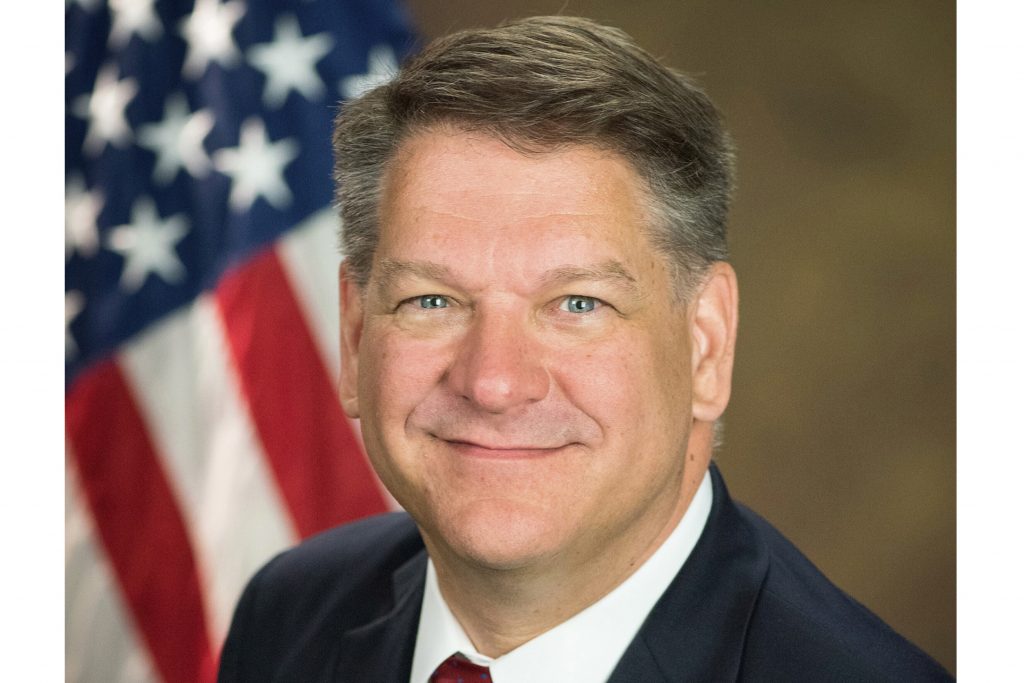 The U.S. attorney who oversaw the reversal of a sentencing recommendation for Trump ally Roger Stone and the motion to dismiss charges against ex-national security adviser Michael Flynn will become the nation’s top drug enforcement official, according to an administration official.

The official says Tim Shea, a former senior adviser to Attorney General William Barr, will become the administrator of the Drug Enforcement Administration. Shea will be replaced be Justin Herdman, the U.S. attorney in Cleveland, who will move into the role as top federal prosecutor for the District of Columbia.

The current DEA administrator, Uttam Dhillon, will take on a role as a senior official at the Justice Department, the official said.

The official could not discuss the matter publicly before a formal announcement and spoke to The Associated Press on condition of anonymity.

Shea has led the U.S. attorney’s office in Washington, the largest in the country, since February. The office has historically been responsible for some of the most significant and politically sensitive cases the Justice Department brings in the United States.

In February, Barr and Shea overruled prosecutors in Stone’s case, arguing that an initial recommendation from the prosecutors was excessive. The entire Stone trial team quit the case, and one of the prosecutors left the Justice Department altogether.

Shea also signed a motion seeking to drop the charges against Flynn earlier this month. In court papers, the Justice Department said a review of the case uncovered troubling legal issues, including what Barr believes were irregularities in the FBI’s 2017 interview of Flynn, who pleaded guilty to lying to agents about his conversations with the Russian ambassador.

The judge presiding over Flynn’s criminal case has appointed a retired jurist to evaluate whether the former Trump administration national security adviser should be held in criminal contempt.