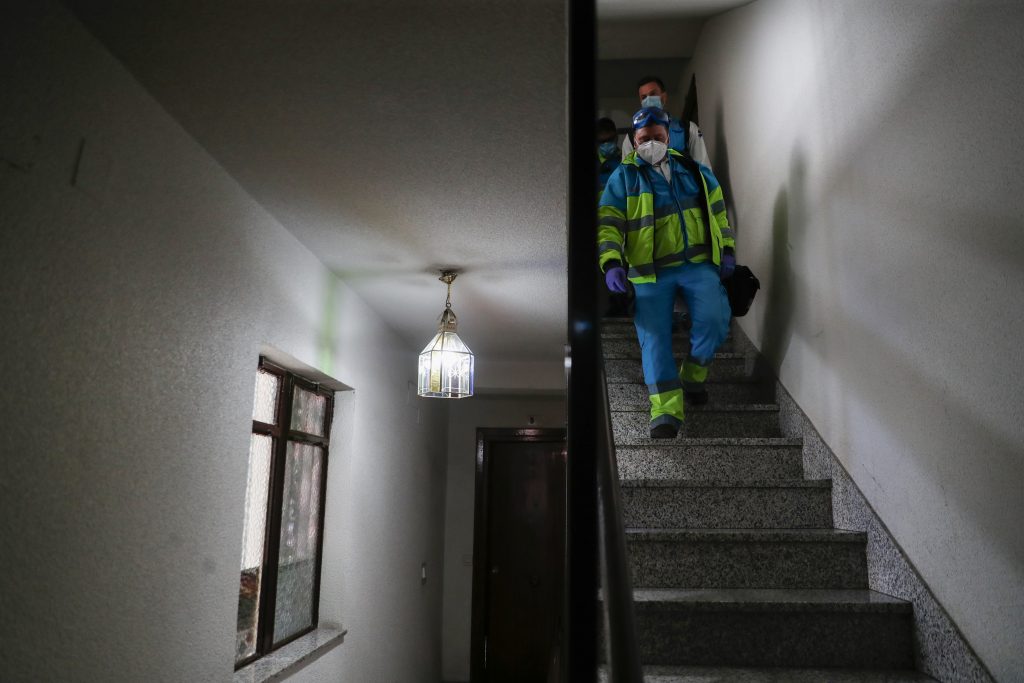 Tourism-dependent Spain aims to reopen borders to visitors around the end of June as its coronavirus lockdown fully unwinds, a minister said on Monday, in a much-needed boost for the ravaged travel sector.

Madrid last week surprised its European Union partners by imposing a two-week quarantine on all overseas travelers and effectively keeping borders closed, saying that was needed to avoid importing a second wave of the COVID-19 disease.

But the move was meant to be temporary and Transport Minister Jose Luis Abalos said it would be phased out in parallel with travel being allowed within Spain, whose regions are easing restrictions in different phases.

“As soon as we Spaniards can travel to other provinces, foreigners will be able to come to Spain,” he told TVE broadcaster.

“From late June, we’ll start the tourism activity, I hope,” he said. “We must make Spain an attractive country from the health point of view.”

Tourism accounts for over 12% of Spain‘s economic output.

One of the worst-hit nations with 27,650 deaths and 231,350 infections, Spain is slowly easing a strict lockdown in place since mid-March which had meant for weeks people could not even go out for exercise.

The epidemic has put health services under severe stress and battered the economy, which could shrink as much as 12.4% this year, the Bank of Spain has said.

Unemployment rose sharply in March and April, pushing the number of people depending on unemployment benefits to a record 5.2 million.

Including furloughed workers and people on medical leave, as many as 7 million people are depending on the state, almost 30% of the working population, according to data that Spain sent to Brussels in early May.

Even though life on the less populated Balearic and Canary Islands is almost back to normal for locals, there are still no tourists in sight.

“It is consistent with the phase-out plan. We can’t allow foreigners to travel while the Spanish population is confined,” Abalos said.