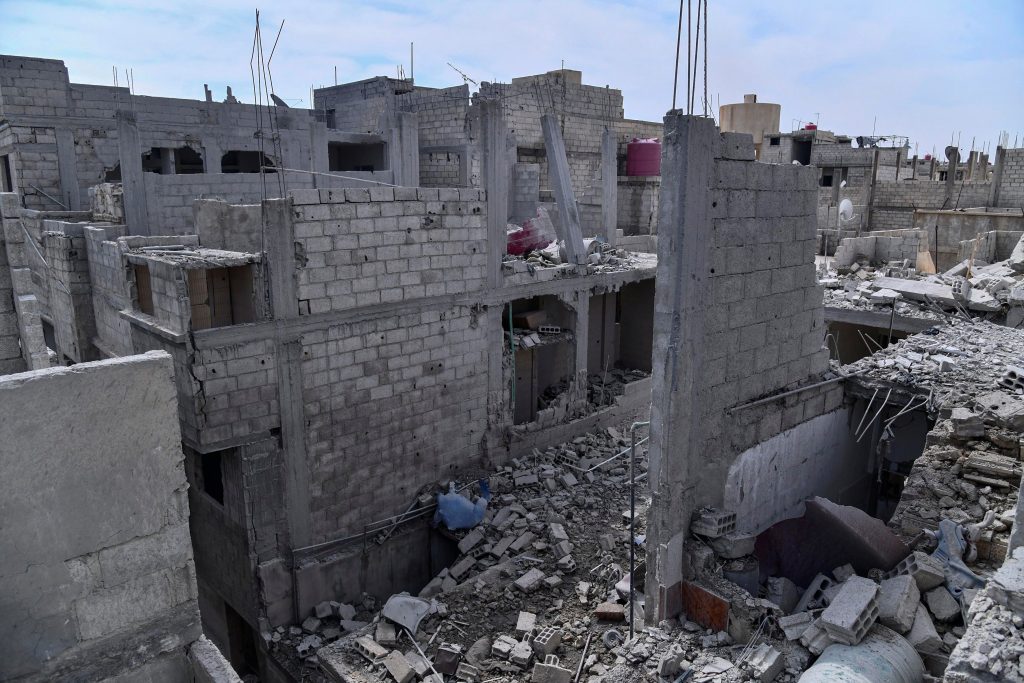 The strikes late Saturday targeted a base near the border town of Boukamal, killing seven fighters, according to the Britain-based Syrian Observatory for Human Rights, an opposition war monitor.

Omar Abu Laila, a Europe-based activist from Syria’s eastern Deir el-Zour province, confirmed a strike hit Iran-backed Iraqi fighters in the area but had no exact word on casualties. The strikes came days after reinforcements were brought into the area from Iraq, the Observatory and Abu Laila said.

Abu Laila, who runs Deir Ezzor 24, an activist collective that reports on news in the border area, said Israel was most likely behind the attack, but gave no evidence.

Israel rarely comments on such reports, although it has acknowledged carrying out airstrikes inside Syria on numerous occasions over the course of Syria’s nine-year conflict, saying it was going after Iranian military targets in the country.

There have recently been several reports of suspected Israeli strikes inside Syria, including one on May 4 that left 14 Iranian-backed terrorists dead, according to the Observatory.