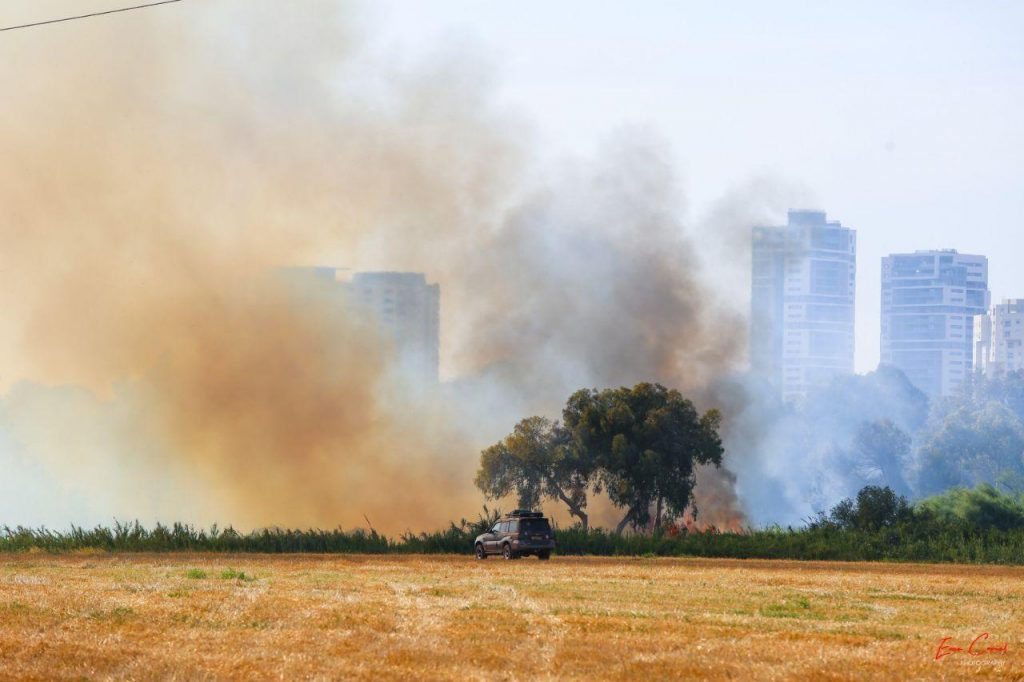 Summer has started early this year, as Israel is in the midst of its longest documented heat wave, as temperatures that climbed to record heights are expected to last until the weekend.

The Meteorological Service issued a Heat Wave Warning for the entire country until the end of the week, warning that high temperatures would affect Israel during both the day and the night, and the extreme temperatures could afflict the country during certain hours.

The Weather Service has found that such a prolonged heat wave is unprecedented in Israel’s documented history.

Heat waves in the springtime usually last a day or two and affect only certain areas and not the entire country.

The hot and dry weather spell has caused fires at several locations throughout the country.

The Parks and Nature Authority has called on people to avoid going on hikes or visiting nature spots without shade for fear of people suffering heatstroke. On Sunday, the parks service closed several areas because of the heat.

Although the heat wave is expected to last until Shabbos, some slight relief is predicted for Friday, when the temperatures will drop slightly to 35 degrees Celsius (95 degrees Farenheit), before dropping to more seasonal temperatures on Shabbos.

The Israel Electric Corporation said on Monday that 13,194 megawatts of power were used at 1:51 p.m., just a few hundred megawatts shy of the record of 13,526 set in July last year.

According to Channel 12, some schools have sent the students home just one day after reopening because they do not want children to need to wear face masks in the unbearable heat.