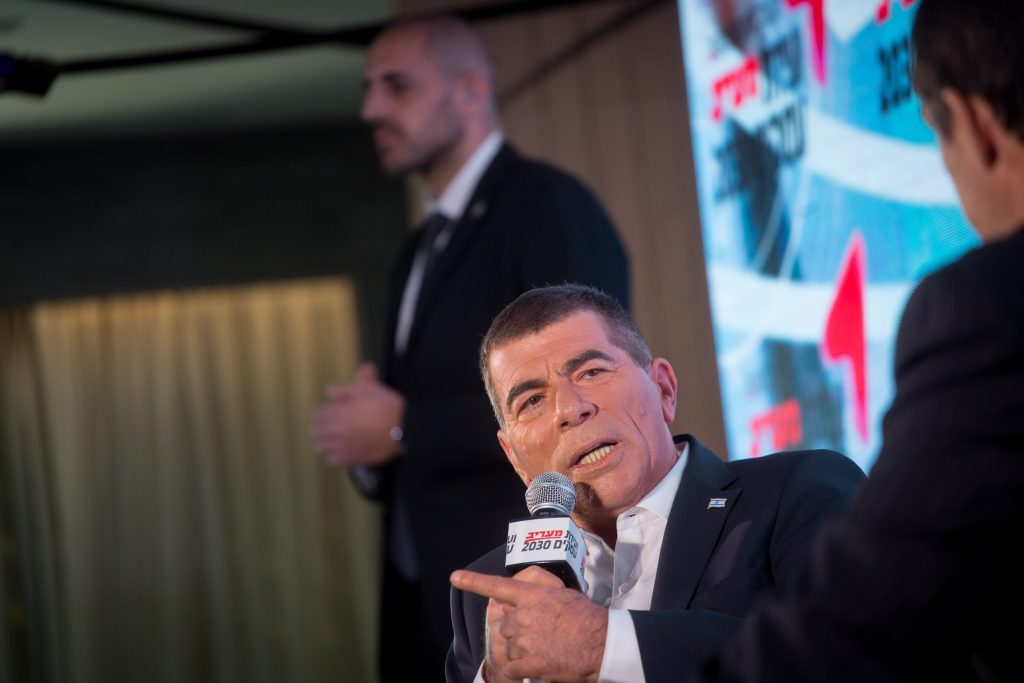 Following a strong Jordanian condemnation of the new government’s platform supporting annexation of parts of Yehudah and Shomron, Foreign Minister Gabi Ashkenazi said on Monday that preserving the peace treaty with Jordan will be a high priority.

“I see a great importance in strengthening the ties with the countries with which we have peace, Egypt and Jordan,” Ashkenazi said at a Foreign Ministry ceremony welcoming him to his new post. “They are the most important allies in dealing with regional challenges,” he was quoted as saying in The Jerusalem Post.

Jordan’s King Abdullah told the German magazine Der Spiegel on Friday that “if Israel really annexes the West Bank in July, it would lead to a massive conflict with the Hashemite Kingdom of Jordan.”

But when asked if he would suspend the peace treaty with Israel, he responded: “I don’t want to make threats and create a loggerheads atmosphere, but we are considering all options.”

However, Ashkenazi did  promote the U.S. peace plan, which endorses Israeli annexations within certain limitations. He said the plan “will be promoted responsibly and in coordination with the U.S., while maintaining the peace treaties and strategic interests of the State of Israel.”

The coalition agreement calls for initiating the annexation process by July 1.

“That the Jordanians have all these reservations about the Trump plan is nothing new, but they need to have a strong Israel as a western neighbor,” Gold told the Post. “I see a lot of messages being put out there that are not particularly pleasant, but at the end of the day, I see Jordan needing to cooperate with Israel as much as Israel needs to cooperate with Jordan.”

On the other hand, Ksenia Svetlova, a former MK and currently a senior policy fellow at the Institute for Policy and Strategy at the IDC Herzliya, said the king’s words were cause for concern.

“The king’s remarks were very sharp compared to his usual moderation,” Svetlova said. “He’s not the kind of person who makes threats, and it’s not that kind of relationship between the countries.”

She also noted that the new foreign minister was being diplomatic. By emphasizing the peace treaties, “Ashkenazi is saying, let’s slow down, no one is forcing us to hurry into annexation. He wants to satisfy the Americans and says he’s for the [plan], but that is not equal to supporting annexation.”