Israel Dermer: Window of Opportunity for Annexation is Now
Israel 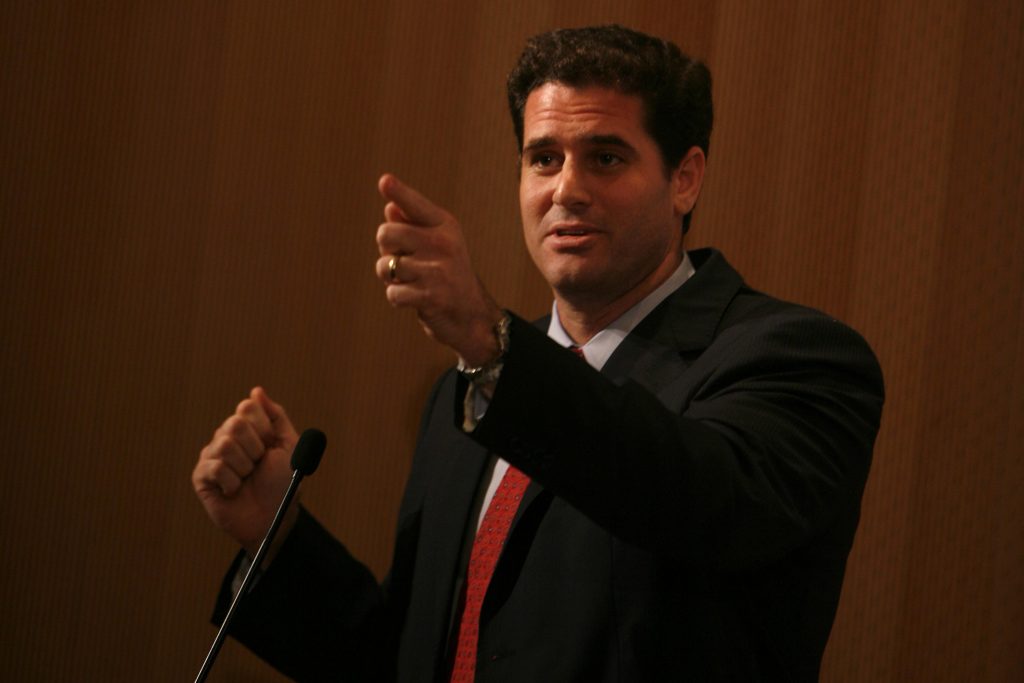 While the new foreign and defense ministers were signaling that annexation should be approached with caution, if at all, the former ambassador to the U.S. Ron Dermer was saying on Monday that now is the time to move forward, while the window of opportunity is open.

“We need to move forward with annexation now because we don’t know what will happen in the U.S. presidential elections in November — Biden may win. Now there’s a window of opportunity and therefore this needs to be done now,” Dermer was quoted by Channel 13 as saying during closed briefings.

“There’s a one-time opportunity to advance annexation while Trump is still there,” Dermer said.

Dermer was reportedly lobbying members of the Trump administration, Republic senators and congressmen, journalists and others that annexation cannot wait.

According to the report, U.S. officials’ have grown hesitant about annexation because of several factors, including opposition by allies Jordan, Saudi Arabia and the United Arab Emirates; reservations expressed by Gantz and Ashkenazi in a meeting with Secretary of State Mike Pompeo in Israel last week.

On Monday, Ashkenazi stressed the importance of the peace treaty with Jordan while Israel moves forward on the peace plan.