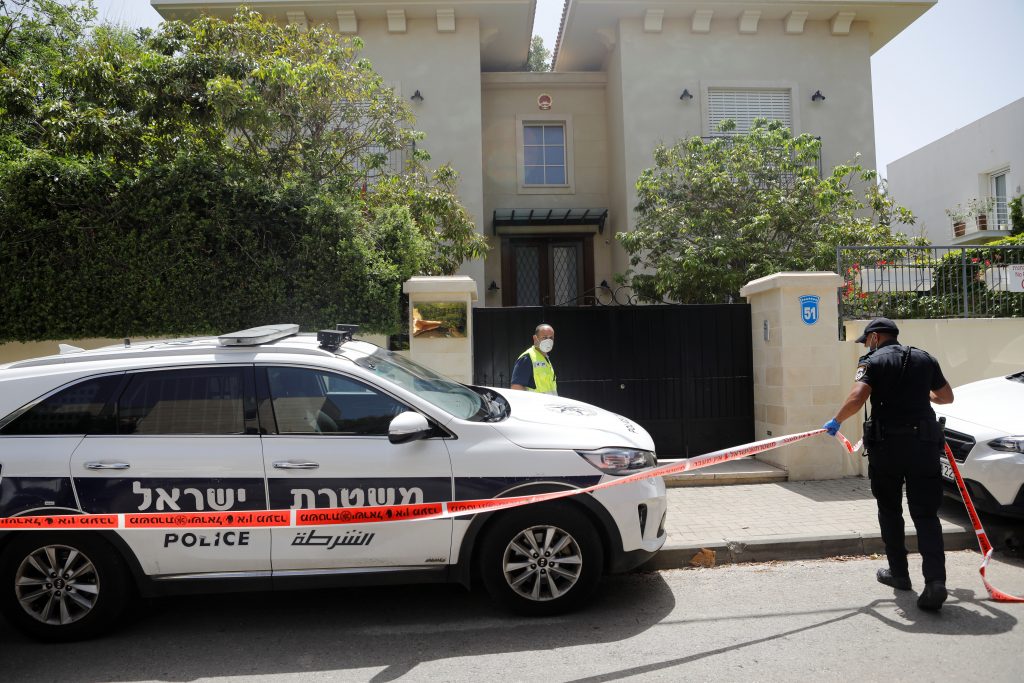 China has decided it will not send a team to investigate the death of Ambassador Du Wei in his Herzliya home Sunday, Channel 12 news reported Monday.

A preliminary probe by Israeli authorities found that Wei, who had begun his term in Israel in February, died of natural causes from unspecified health issues.

According to reports, no signs of violence were found on his body.

57-year-old Du Wei’s wife and only son are not currently in the country. The decision not to send staff to Israel means that the Chinese are indeed accepting the results of the Israeli probe.

The ambassador wrote an article last Friday responding to the demand that U.S. Secretary of State Mike Pompeo presented to Prime Minister Binyamin Netanyahu at their meeting last week. Wei wrote in the article that “China-Israel cooperation is a win-win in nature, and we trust our friends to make the right decision for them.”

Later, the ambassador addressed the U.S. government’s claims that China was hiding information about the outbreak of the coronavirus, saying, “China has never hidden the outbreak of the coronavirus in its territory.” The ambassador added that China welcomes the Israeli government and its “exceptional” leadership, which has been successful in winning the battle against the virus.

The Israeli Foreign Ministry did not immediately comment on either report.