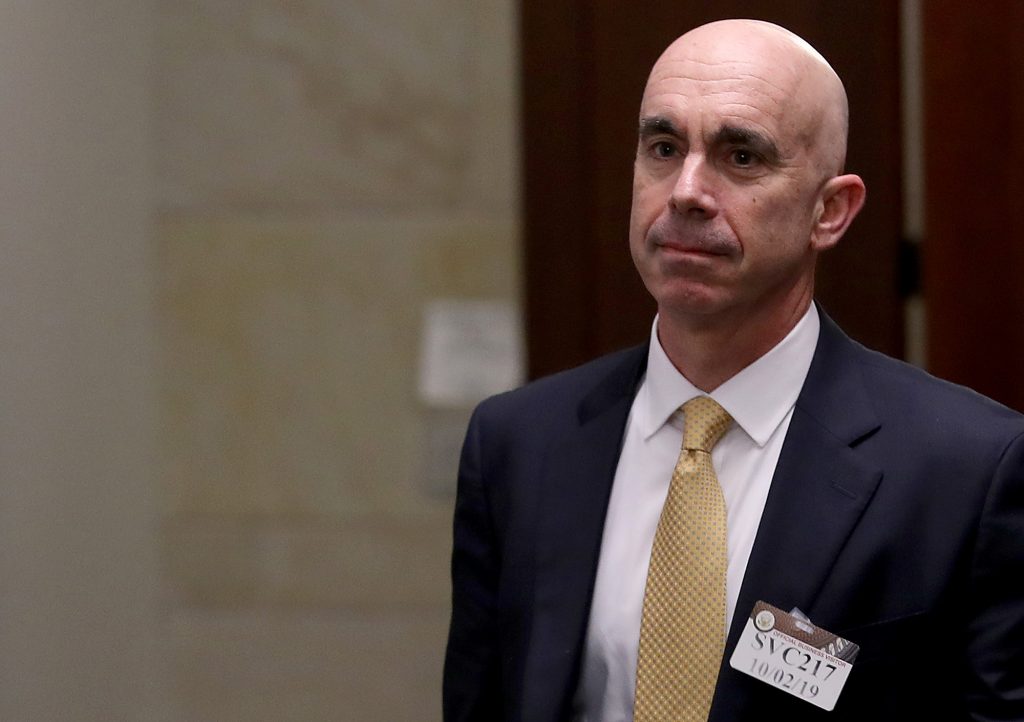 U.S. lawmakers said on Saturday that they have opened a probe into President Donald Trump’s firing of the State Department’s head of internal audits, inspector general Steve Linick.

Eliot Engel, chairman of the House Foreign Affairs Committee, and Bob Menendez, from the Senate’s Committee on Foreign Relations, said in an announcement that they had requested relevant records by Friday.

Linick, who was fired late Friday, played a “small” role in the impeachment proceedings against President Trump, according to broadcaster CNN.

Engel criticized Trump for dismissing Linick to protect “one of his most loyal supporters,” Secretary of State Mike Pompeo.

He said that reports indicated Pompeo recommended Linick’s firing “because the Inspector General had opened an investigation into wrongdoing by Secretary Pompeo himself,” according to the statement.

The Democrat-dominated House of Representatives impeached Trump last year, after he was accused of pressuring the Ukrainian government to investigate his Democratic rival, former vice president Joe Biden.

In February, Trump was acquitted in the impeachment trial by the Senate, which is controlled by Republicans.

Last month, Trump dismissed Michael Atkinson, the inspector general for the U.S. intelligence community who dealt with the whistleblower complaint that ultimately led to his impeachment.

Following Trump’s acquittal, a Ukrainian expert from the National Security Council at the White House and the U.S. ambassador to the European Union also were relieved of their duties.

Both had testified in Congress against the president after they had been summoned under threat of punishment.