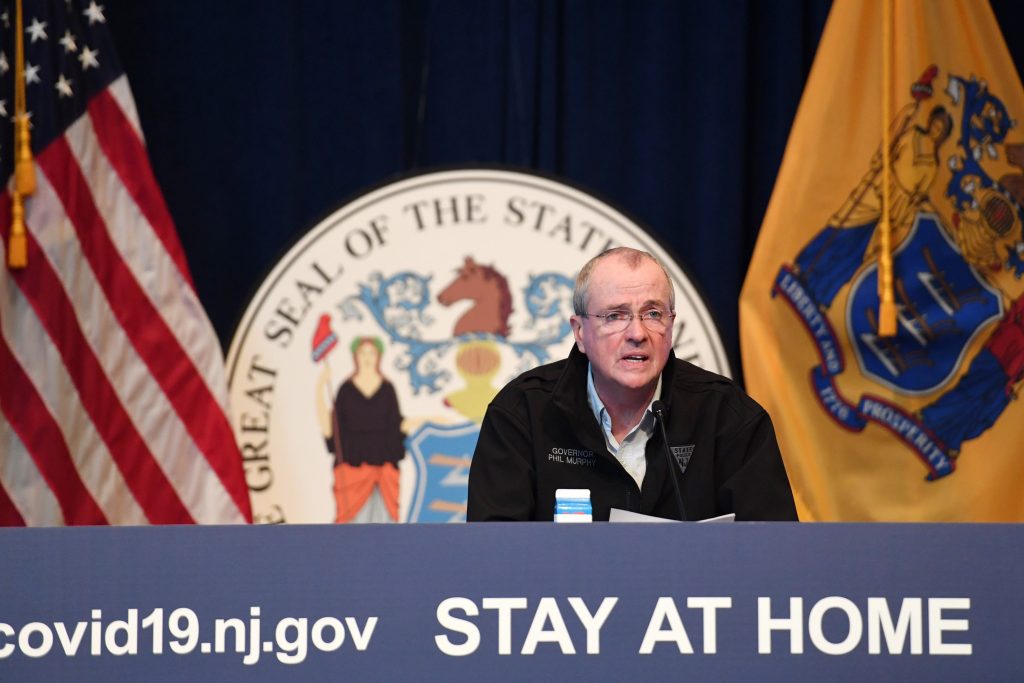 New Jersey Democratic Gov. Phil Murphy’s administration is citing a 2005 emergency powers law enacted after Hurricane Katrina to block some information about the state’s response to the COVID-19 outbreak.

Under New Jersey’s open records law, The Associated Press sought reports that Gov. Murphy required under a March executive order for hospitals and nursing homes to disclose their capacity and supplies during the outbreak. The AP also sought records on any commandeered medical supplies authorized under another executive order.

Both requests were denied, citing the 2005 Emergency Health Powers Act, which says that reports and other records made during an emergency are not considered public.

The denials come as the state is among the hardest hit in the nation by COVID-19 with more than 10,000 fatalities and over 143,000 positive cases. The Murphy administration has said it’s committed to transparency, holding Monday-through-Saturday news conferences and posting wide-ranging information about the outbreak online.

Other news organizations report they have been denied on the same grounds, including The USA Today Network, which operates newspapers across the state. The state denied the network records showing how the state worked with the U.S. Centers for Disease Control and Prevention, as well as on how it managed protective gear.

NJ Advance Media, which publishes the Star-Ledger, sought agreements the state made with laboratories and consultants related to the coronavirus, among other records, and says it has received no response.

That wasn’t lawmakers’ intent when the bill passed, said Democratic Senate Majority Leader Loretta Weinberg, who was a co-sponsor of the law. She said she will work to amend it so more information can be made public.

“When we are in a crisis like this, people have to have faith in their leadership because they’re asking us — demanding of us — some pretty big personal sacrifices and with good reason,” she said. “I’m not questioning any of that, but because our residents need to have complete faith in the leadership, then it is more important that they be completely honest.”

The 2005 law was aimed at making the state’s response to emergencies quicker, according to a statement at the time from the bill’s sponsor, Democratic state Sen. Joe Vitale. In addition to blocking some records and documents, the bill authorized the emergency quarantine of people posing serious health risks.

Messages seeking a response have been left with Murphy’s office.

Murphy addressed transparency in March after he and the Democrat-led legislature enacted a new law that allows for government agencies to “make a reasonable effort” to respond to requests for public documents during public emergencies. When there isn’t a public emergency declaration, officials must respond within seven business days.

“We’re at war,” the governor said at the time. “There’s no need to panic, but this is not a normal time. … We’re taking steps that we feel like we have to take and it’s nothing against the journalists, the media community or against journalists. Trust me, that’s not the point.”