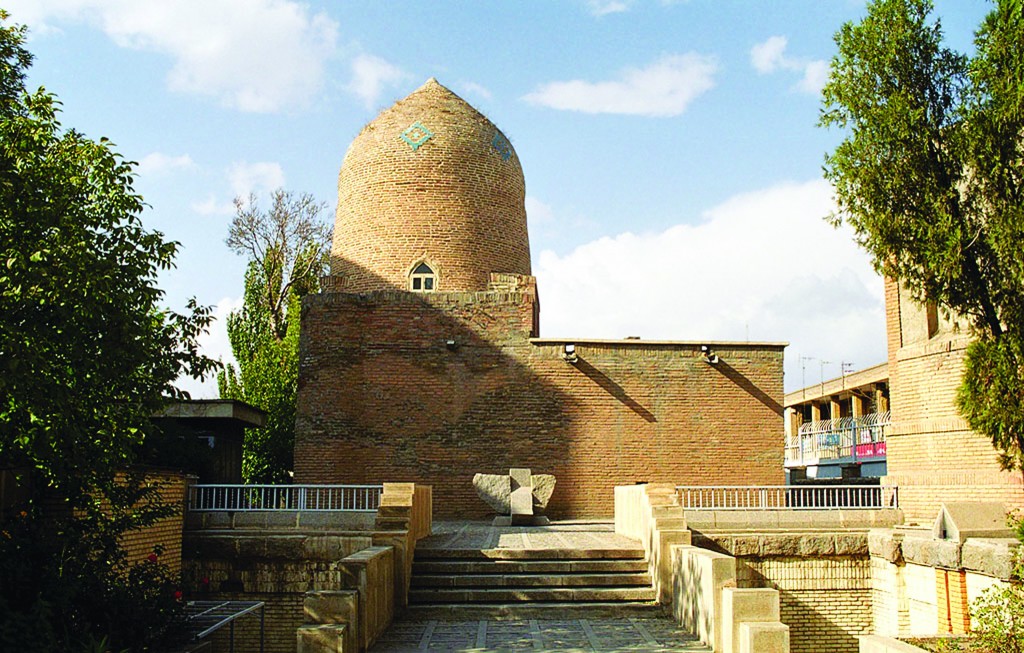 Arsonists in Iran torched the kevarim of Mordechai Hatzadik and Esther Hamalkah in Hamedan, Iran.

Information about the attack was communicated to the Jewish community leaders and others around the world by Iranian activists.

National Director of Anti-Defamation League (ADL) Jonathan Greenblatt said that he “hoped that the authorities bring the perpetrators of this antisemitic act to justice & commit to protecting the holy sites of all religious minorities in Iran.”

It is unclear if the arson is connected to Israel’s Independence Day, as the attack was on May 15, the Gregorian day of the formation of the State of Israel.

He called on the Islamic Republic to “stop incitement” and “protect its Jewish community” and its other minorities.

The Iranian American Jewish Federation of New York and Los Angeles, and the members of the Iranian Jewish community in the United States said in a statement that they “are shocked and truly saddened by the news of fire in the ancient and official Iranian Heritage Site, the Tomb of Esther and Mordechai in Hamedan.”

The statement continued that “We hereby ask the responsible members of the government of Islamic Republic of Iran to apprehend the perpetrators and bring them to justice for this barbaric act of insult to this holy site and take steps to protect other sites of religious and historic significance.”

Arthur Stark, chairman; William Daroff, CEO; and Malcolm Hoenlein, vice chair of the Conference of Presidents of Major American Jewish Organizations, issued a joint statement on the incident. “This abhorrent and unconscionable act represents not only a blatantly antisemitic assault on Jews and Judaism, but an assault on all people of faith. It must be unequivocally condemned by the international community. The government of Iran must act to prevent further attacks and bring to justice those responsible,” the statement said.

Just before Purim this year, the Basij militia, part of Iran’s Revolutionary Guards, threatened to destroy the kever and convert it to a consular office for the Palestine Liberation Organization and the Palestinian Authority, according to ARAM, the Alliance for Rights of All Minorities in Iran. The action allegedly came in response to the unveiling of the Trump administration’s Middle East peace plan.

Agudath Israel of America said in a statement that it is “deeply concerned by reports” of the fire. “Although the Iranian government asserts that it was the action of a rogue arsonist, last February, the Basij militia, part of Iran’s Revolutionary Guards – itself part of Iran’s military structure – threatened to raze the shrine,” said the statement. “Iran has a responsibility to find the perpetrator of this heinous act and bring him to justice, and to protect both its Jewish citizens and Jewish sites.”