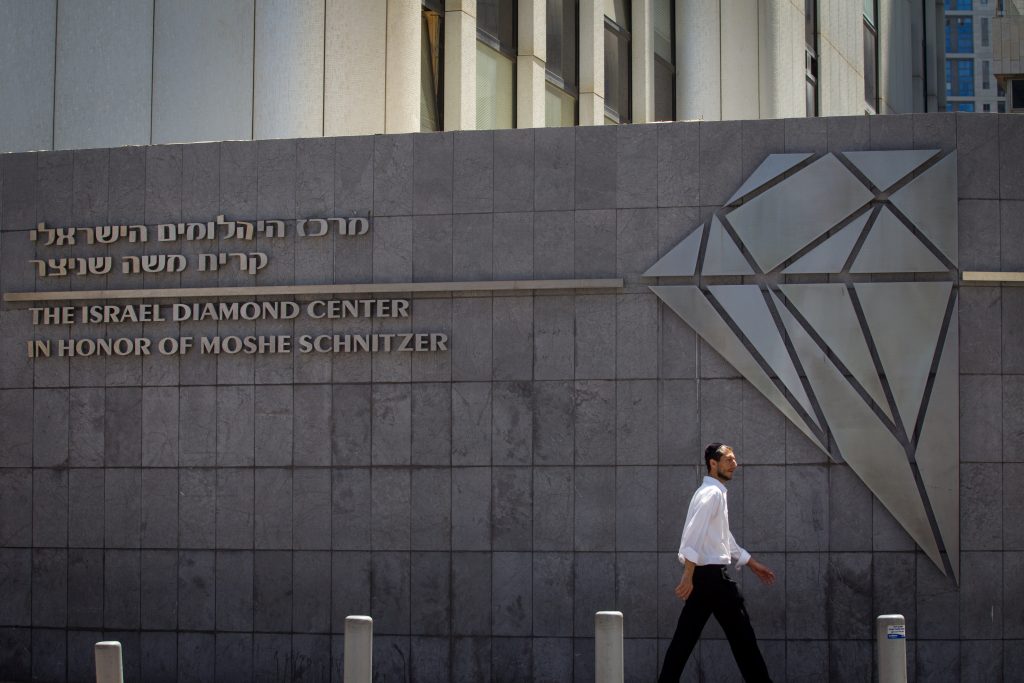 Israel’s economy is slowly returning to normal with the gradual easing of its lockdown, but the once vibrant diamond exchange floor in Tel Aviv remains shut and the diamond district, one of the world’s main trade and polishing centers, is still deserted.

Before the new coronavirus reached Israel, the trading floor was often a hive of activity where hundreds of people from around the world crowded around desks equipped with strong lamps and scales to minutely examine each stone.

Social distancing and restrictions on gatherings make the resumption of business as it was impossible, and industry leaders told Reuters that polishing factories, often cramped sites where professionals work shoulder to shoulder, are unable to reopen.

Together with plummeting global demand, the industry is struggling. Israel’s diamond trade declined by 90% compared to a year earlier, missing out on transactions that would have been worth $1.5 billion in March and April.

The industry woes reach far beyond Israel. It has disrupted miners and retailers alike – heavyweights De Beers and Alrosa have been forced to cut back production.

“The factories in India, in Israel, in Belgium are not working, so there are not many goods in the market,” Dvash told Reuters.

He said the sector, which accounted for about 9% of exported goods in 2019, has lost around $300 million in profit due the crisis. It has a credit line with banks totaling about $850 million and industry leaders asked for government guarantees that would raise it to $1 billion, but that has yet to come.

The leading RapNet Diamond Index for 1-carat diamonds was down 8% this year. Dvash said he hopes prices will bounce back if and when demand returns.

Global rough production in 2020 is projected to decline 16% to 119 million carats by volume, and 29% to $8.5 billion by value, the lowest level since the 2009 recession, according to a Rapaport Research Report.

Health concerns are speeding up the transition toward digital platforms and away from traditional “mom and pop stores,” said Dvash.

Seeking an alternative, the World Federation of Diamond Bourses launched a new trade platform – a not-for-profit website called Get Diamonds – that in five weeks has collected an inventory of $5.5 billion in diamonds, the biggest in the world, he said.