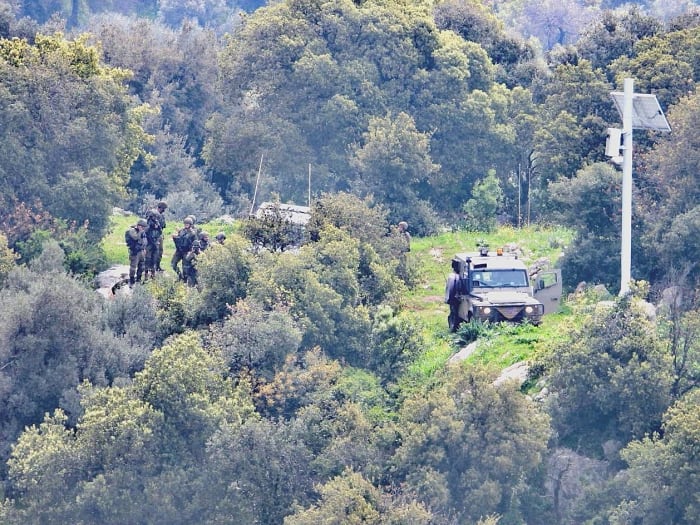 IDF troops shot Sunday afternoon at a man who crossed the border from Lebanon into Israel for as yet unknown reasons, the IDF said.

According to an IDF spokesperson, the soldiers opened fire on the suspected infiltrator, who crossed the border near Mount Dov, also known as Shebaa Farms, and wounded him.

The suspected infiltrator was evacuated via helicopter to a hospital in Israel for treatment.

“A short while ago … troops spotted a suspect who crossed the Blue Line from Lebanon into Israeli territory,” the IDF said in a statement Sunday. “The suspect was injured from [army] fire and is being evacuated to a hospital for medical treatment in Israel.”

The incident is under investigation, the IDF said.