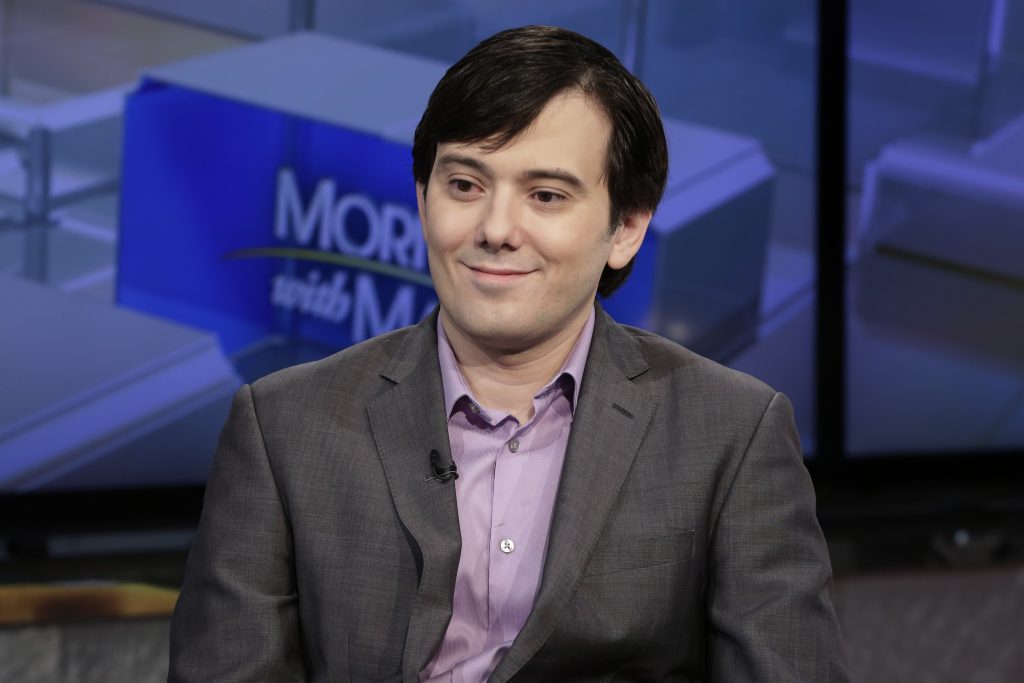 A judge rejected the request of convicted pharmaceutical executive Martin Shkreli to be let out of prison to research a coronavirus treatment, noting that probation officials viewed that claim as the type of “delusional self-aggrandizing behavior” that led to his conviction.

U.S. District Judge Kiyo Matsumoto said in a nine-page ruling Saturday that the man known as the “Pharma Bro” failed to demonstrate extraordinary and compelling factors that would require his release under home confinement rules designed to move vulnerable inmates out of institutions during the pandemic.

The low-security prison in Allenwood, Pennsylvania, where the 37-year-old Shkreli is locked up, has reported no cases of coronavirus among inmates and staff, and there’s no evidence in his medical files to suggest a childhood bout with asthma continues to pose a significant health problem, Matsumoto wrote.

Shkreli is serving a seven-year prison sentence for a 2017 conviction for lying to investors about the performance of two hedge funds he ran, withdrawing more money from those funds than he was entitled to get, and defrauding investors in a drug company, Retrophin, by hiding his ownership of some of its stock.

Brafman filed court papers last month asking federal authorities to release him for three months and allow him to live at a New York City apartment so he could do laboratory work “under strict supervision.”

In a research proposal posted online, Shkreli called the pharmaceutical industry’s response to the pandemic “inadequate” and said researchers at every drug company “should be put to work until COVID-19 is no more.”

He wrote that his background “as a successful two-time biopharma entrepreneur, having purchased multiple companies, invented multiple new drug candidates” would make him a valuable asset.

Matsumoto rejected that, relaying concerns of probation officials that Shkreli’s claim that he could develop a cure for coronavirus that “so far eluded the best medical and scientific minds in the world working around the clock” is “delusional self-aggrandizing behavior.”

Shkreli first gained notoriety by buying the rights to a drug used to treat an infection that occurs in some malaria and cancer patients and raising the price from $13.50 to $750 per pill. He is also known for attacking critics on social media.