National Trump Says He Is Considering Restoring Some Funding to WHO, No Decision Made
CoronavirusNational 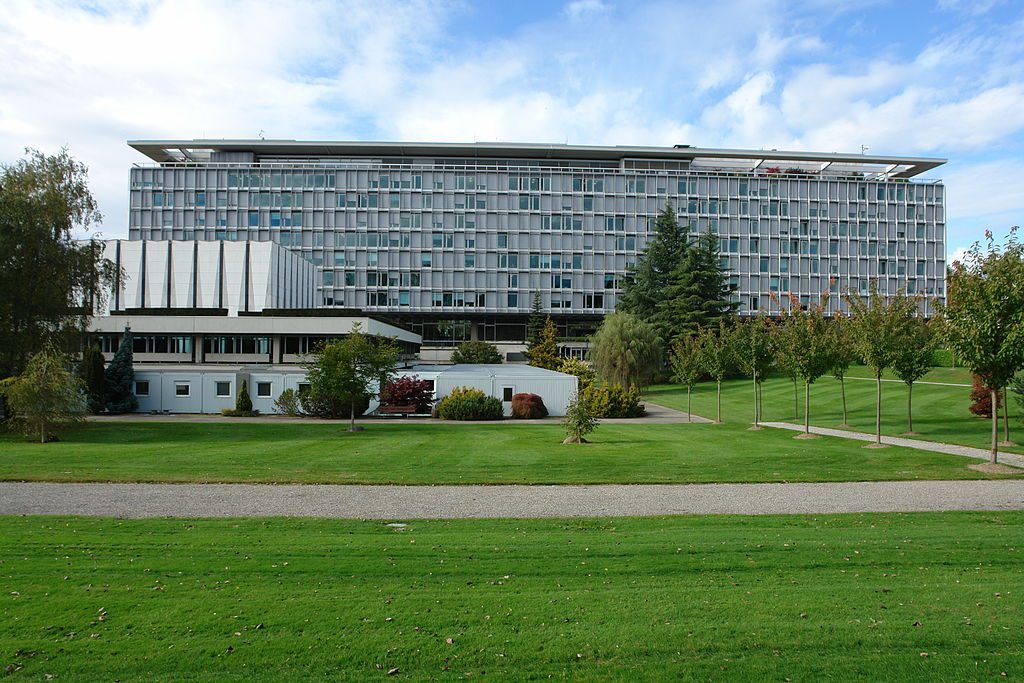 President Donald Trump said on Saturday his administration was considering numerous proposals about the World Health Organization, including one in which Washington would pay about 10% of its former level.

In a posting on Twitter, Trump underscored that no final decision had been made and that U.S. funding for the global health agency remained frozen.

Trump suspended U.S. contributions to the WHO on April 14, accusing it of promoting China’s “disinformation” about the coronavirus outbreak and saying his administration would launch a review of the organization. WHO officials denied the claims and China has insisted it was transparent and open.

Fox News, citing a draft letter, reported late on Friday that Trump was poised to restore partial funding to the WHO, matching China’s assessed contribution.

The United States was the WHO‘s biggest donor. If the United States matches China’s contribution, as the Fox report indicated, its new funding level will be about one-tenth its previous funding amount of about $400 million per year.

Responding to criticism about resuming payments, Trump said, “This is just one of numerous concepts being considered under which we would pay 10% of what we have been paying over many years, matching much lower China payments. Have not made final decision. All funds are frozen.”