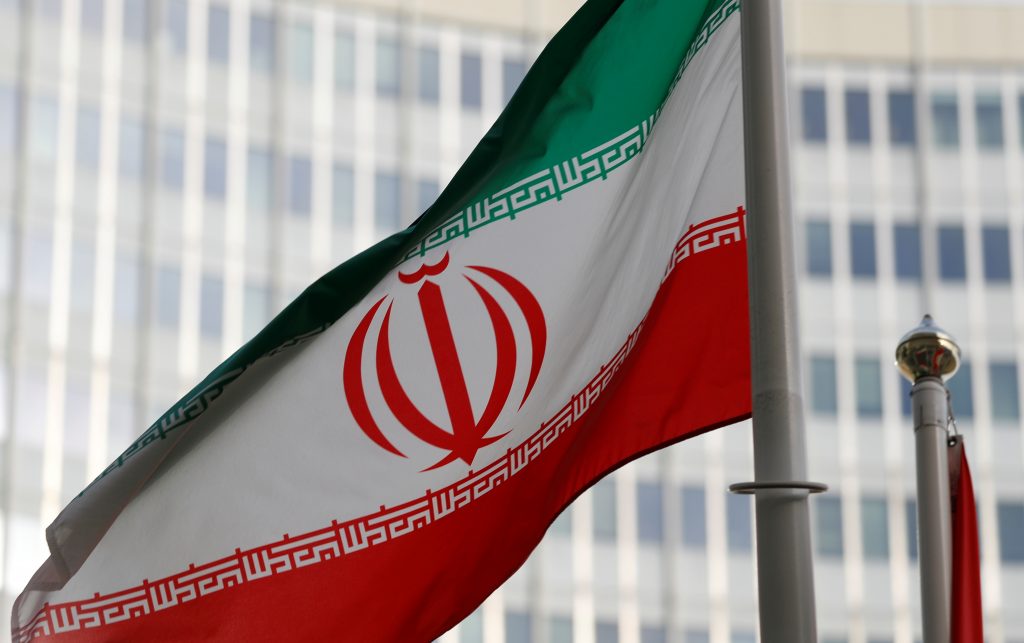 The United States accused Tehran on Wednesday of defying the U.N. resolution endorsing the 2015 Iran nuclear deal with a satellite launch last month and also argued it is continuing to violate a U.N. arms embargo.

The U.S. Mission to the United Nations made the allegations at an informal meeting of experts from the Security Council committee that monitors implementation of the resolution.

Tensions between Iran and the U.S. have escalated since the Trump administration withdrew from the nuclear deal between Tehran and six world powers in 2018 and reimposed crippling U.S. sanctions. A year ago, the U.S. sent thousands more troops, long-range bombers and an aircraft carrier to the Middle East in response to what it called a growing threat of Iranian attacks on U.S. interests in the region.

The meeting that the United States called Wednesday appeared to be another step in its campaign to pressure Iran to stop interfering in the region and halt what Trump and Israel believe is its pursuit of nuclear weapons, which Tehran denies.

A statement from the U.S. Mission said the United States raised the April 22 satellite launch carried out by Iran’s Revolutionary Guard Corps at Wednesday’s meeting. It said that defied the 2015 resolution, which calls on Iran not to undertake any ballistic missile-related activities capable of delivering nuclear weapons.

The statement called the Guard Corps “a terrorist organization” and said, “Its leading role in Iran’s space program puts to rest Iran’s absurd claims that its space program is solely civilian in nature. It is not.”

The launch was a first for the Guard, revealing what experts described as a secret military space program that could accelerate Iran’s ballistic missile development.

The arms embargo is scheduled to expire in October and the United States circulated a draft U.N. resolution that would indefinitely extend it to a small number of council members in late April. It would strike the expiration of the arms embargo from the council resolution that endorsed the 2015 nuclear deal, according to Trump administration officials and U.N. diplomats.

Russia’s U.N. ambassador, Vassily Nebenzia, whose country has veto power in the Security Council, said at a news conference Tuesday that the arms embargo was “a byproduct” of the nuclear deal, not part of it, and was temporary.

“I do not see any reason why an arms embargo should be imposed on Iran,” he said. “It expires in October. … And for us that’s clear, that’s clear.