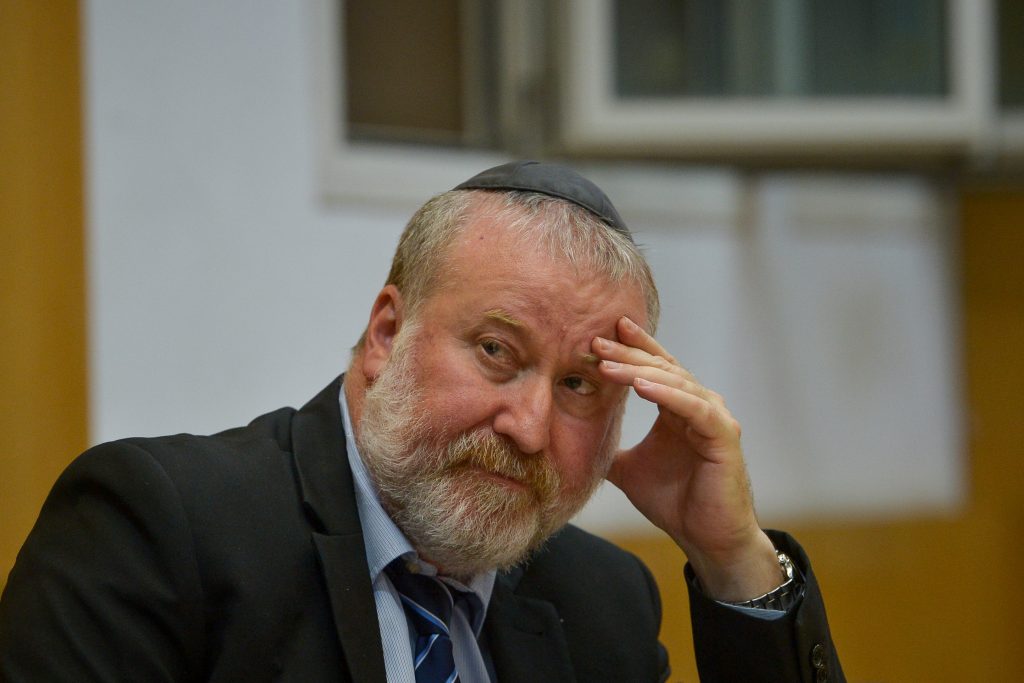 Two people were questioned under caution by Israel’s Lahav 433 cyber unit on Thursday. They are suspected of having harassed and made threats to the safety of Attorney-General Avichai Mandelblit.

Dozens of messages sent to Mandelblit’s phone in recent days included death threats against him and his family.

On Wednesday, Mandelblit filed a police complaint on the matter.

A statement from the Justice Ministry said that Mandelblit provided testimony to police investigators and that the messages appeared to be part of an organized campaign against him.

“These threats and harassment, which appear to have been coordinated, continued during all hours of the night and morning,” the statement said.

For months, Mandelblit has been the focus of a smear campaign by allies of Prime Minister Binyamin Netanyahu. They see the attorney-general as a driving force behind Netanyahu’s legal troubles.

The threats against Mandelblit come ahead of the start of Netanyahu’s corruption trial on May 24.