Regional New Jersey Shore to be Reopened, With Restrictions
Regional 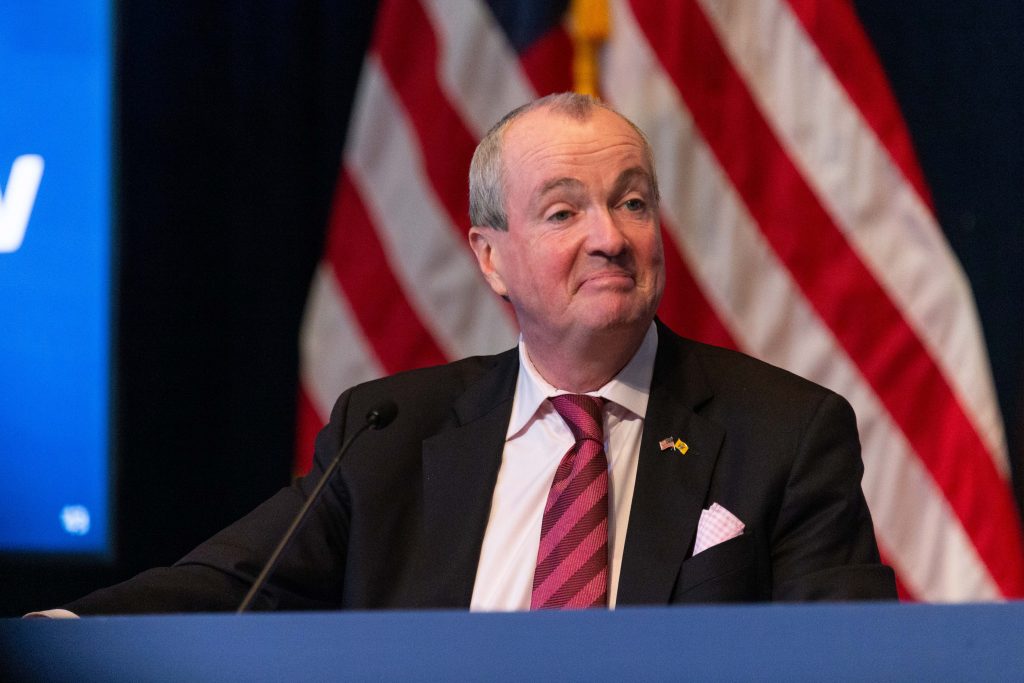 Gov. Phil Murphy on Thursday gave his long-awaited guidance on how New Jersey’s shore towns can open safely in time for Memorial Day weekend, as the state continued to edge cautiously forward during the COVID-19 pandemic.

The unofficial beginning of summer at the shore had been a critical deadline eyed by towns anxious to reopen in time for the return of millions of people who flock there annually. Earlier this month Murphy had all but guaranteed that the region would reopen in some form for the holiday weekend.

On Thursday, the Democrat said ocean fronts and lakefronts can reopen but that gatherings such as concerts and fireworks will be prohibited. He also said each town must establish its own capacity limitations and ways to enforce social distancing. Boardwalk restaurants can remain open for takeout only, but amusement parks and playgrounds will remain closed for now.

The reopenings will take effect on May 22. Sea Isle City Mayor Leonard Desiderio said his town and others would use this weekend as a “dry run” to gauge how things go.

Ocean front access has varied from town to town over the last several weeks during the pandemic, as some have clashed with the state by opening parts of their recreation areas or have tried to restrict access to local residents only.

Referring to those towns that sought to enact restrictions on outsiders, Murphy commented, “No community can turn a public area into a de facto private one.”

In other virus-related news, Murphy reported 244 new deaths from COVID-19, bringing the state’s total to just under 10,000. More than 5,000 of the state’s total deaths have occurred in long-term care facilities.

The state received roughly 70,000 new unemployment claims last week, marking the lowest weekly total in seven weeks and one-third the number of weekly claims in late March when the pandemic was at its peak in the state.

More than 1 million people have filed for unemployment in New Jersey since mid-March, and the state has paid out $2.7 billion.

Labor Commissioner Robert Asaro-Angelo defended his department from recent criticisms that thousands of people have been thwarted by the state’s website when attempting to file unemployment claims, or have received unemployment checks one week and then not again for several weeks.

Those problems are often due to people answering questions “adversely,” making them ineligible under federal guidelines, Asaro-Angelo said.

Asked about the department’s aging computer system, Asaro-Angelo said improvements have been made and that other states have spent millions to improve the look of their websites but that “the behind-the-scenes architecture is basically the same.”

Because of the need to be interconnected with other systems around the country, he said, “we can’t start up a new system on our own. It has to be a federal solution, in the end.”

LIONS AND TIGERS AND BEARS

Six Flags Great Adventure says it will soon reopen its drive-through safari now that Murphy has allowed drive-by activities. No opening date has yet been set, as the Jackson Township theme park is finalizing plans for it.

The safari operated as a self-guided drive-through experience from 1974 through 2012. Since 2013, Great Adventure has offered guided truck tours though the park.

Returning to a drive-through format enables guests to enjoy the Safari’s 1,200 exotic animals from their vehicles, while allowing for proper social distancing. Tickets must be reserved in advance online.

The city of Newark is offering residents suffering economic hardships resulting from the COVID-19 pandemic up to $1,000 to help with rent or utility payments.

The city also announced it is imposing a temporary moratorium on rent increases for rent-controlled tenants until no later than two months following the end of the COVID-19 state of emergency. The moratorium will prevent increases for items such as for parking, pets, the use of furniture and security, damage and cleaning deposits.