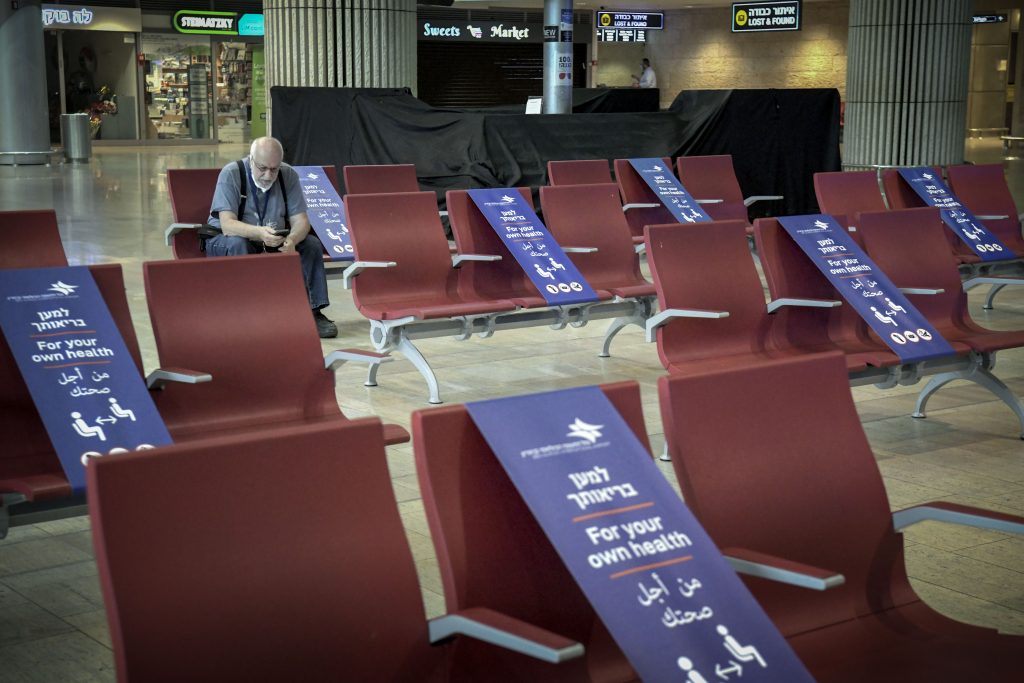 El Al’s woes worsened on Thursday as auditors attached a “going concern” warning to the company’s financial results, saying that its future was in doubt, Globes reported on Thursday.

“Negotiations with the State and lenders continues and there is uncertainty about their completion. As the receipt of loans is essential for the company to cope with the results of the virus, there exists major doubt in the continued existence of the company as a going concern,” the auditors wrote.

El Al reported a loss of $60 million for 2019, compared with a loss of $52 million for 2018, which does not take into account the devastating effects of the Covid-19 crisis which has forced the carrier to cancel 95 percent of its passenger flights.

El Al CEO Gonen Usishkin said, “El Al is one of the most significantly hit companies in the Israeli economy by the coronavirus, and therefore we turned to the government to assist El Al as has been done in most countries worldwide. In recent months, El Al’s management has worked around the clock to implement a range of operational and financial measures to reduce the company’s expenditure, maintain liquidity and allow it to operate.”

“We were forced to ground the company’s main operations, flying passengers, due to the government’s instructions and we are operating our wide-bodied passenger aircraft and cargo aircraft in the cargo sector. We have formed a streamlining plan which will allow the company to operate in the coming years and return to profitability – but these steps are not sufficient without Israeli government support.”

However, on Thursday it was reported that El Al had balked at a $400 million package of state loan guarantees which would impose more economizing and layoffs than the company says it can sustain.