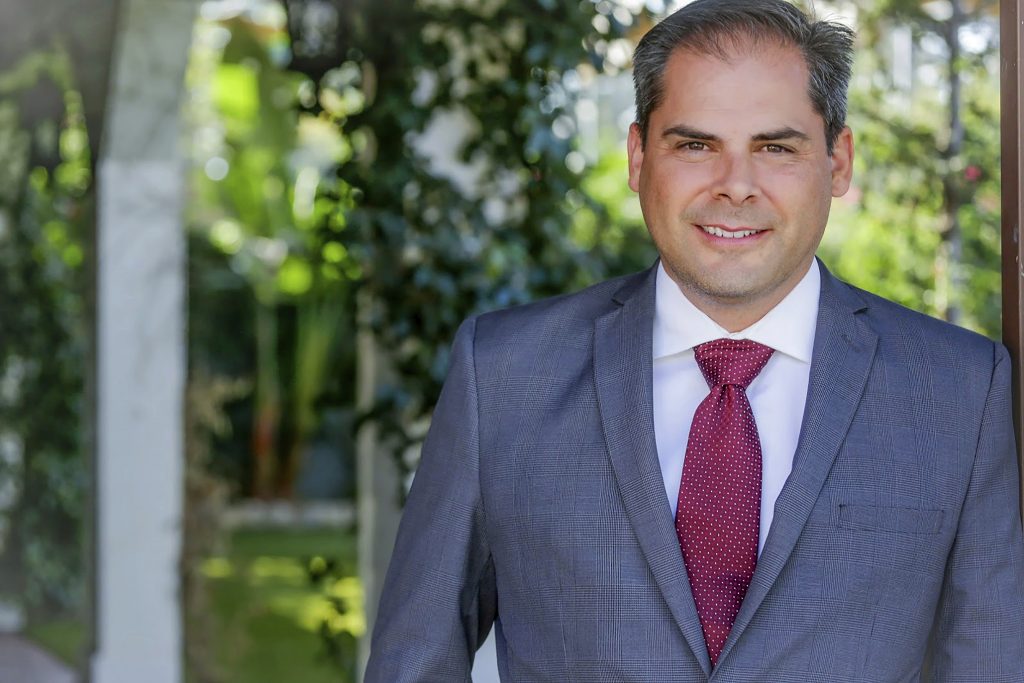 Democrats lost a seat in the U.S. Congress as Christy Smith, a California state legislator, conceded on Wednesday in a special election in suburban Los Angeles to Mike Garcia, a former Navy fighter pilot endorsed by President Donald Trump.

“While it’s critical that we ensure every vote is counted and recorded, we believe that the current tally shows Mike Garcia is the likely victor in the May 12th special election. As such, I’d like to congratulate him,” Smith said in a statement.

Garcia jumped to a significant early lead on Tuesday night over Smith in California’s 25th district, the California secretary of state’s office said. It put Garcia’s share of the vote at 56 percent to 44 percent for Smith.

Votes are still being tallied in the election, which was largely a mail-in event because of the coronavirus pandemic. However, Smith’s statement made clear she did not expect to overcome the 12-point deficit.

Garcia earlier had issued a statement asserting victory. “After seeing more results last night, it is clear that our message of lower taxes and ensuring we don’t take liberal Sacramento dysfunction to Washington prevailed,” Garcia, 44, said.

Garcia’s “big congressional win” was heralded by Trump in a tweet on Wednesday morning in which he noted it was the first time in many years (since 1998) that Republicans had flipped a Democratic congressional seat in California, a Democratic stronghold.

The results do not threaten the Democrats’ House majority, but marked a setback for them coming so soon after Hill had grabbed the long-time Republican suburban turf by nearly 9 percentage points in 2018.

Garcia will have to defend the seat in a rematch in November, when the entire House of Representatives and one-third of the Senate is up for election and Trump is running for re-election.

Smith said she looked forward to “having a vigorous debate about the issues” in the fall election and that she expected to prevail then. Those issues included healthcare access and job creation, as well as aid for working families and women’s rights, she said.

The district has more Democrats than Republicans, but the special election turnout seemed to be Republican-leaning, “which may not be the case in the fall”, said Kyle Kondik, managing editor of Sabato’s Crystal Ball, a newsletter on campaigns.