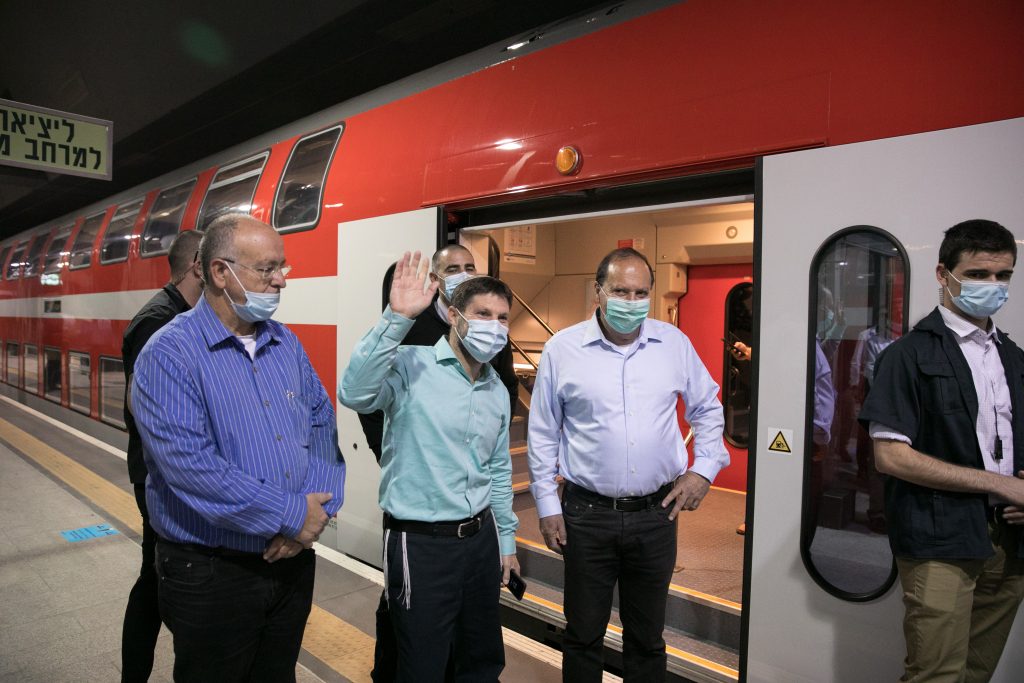 Interministerial coordination was glaringly absent on Wednesday evening as the Transportation and Health Ministries were at odds over whether trains would start running again on Sunday.

The Transportation Ministry said they would, but Health officials subsequently said they hadn’t approved it.

Health Ministry director-general, Moshe Bar Siman-Tov says they only approved the schedule according to which services will be renewed, but not the timing.

Transportation Minister Bezalel Smotrich insisted that he’d been given clear authorization by ministry officials, “and after we’ve already informed the public the director-general remembers he doesn’t approve.”

Subsequently, Siman-Tov apologized for the “misunderstanding.”

“Unfortunately, we are still not at the stage where we can allow gatherings in such great numbers and crowding,” he said, according to The Times of Israel.