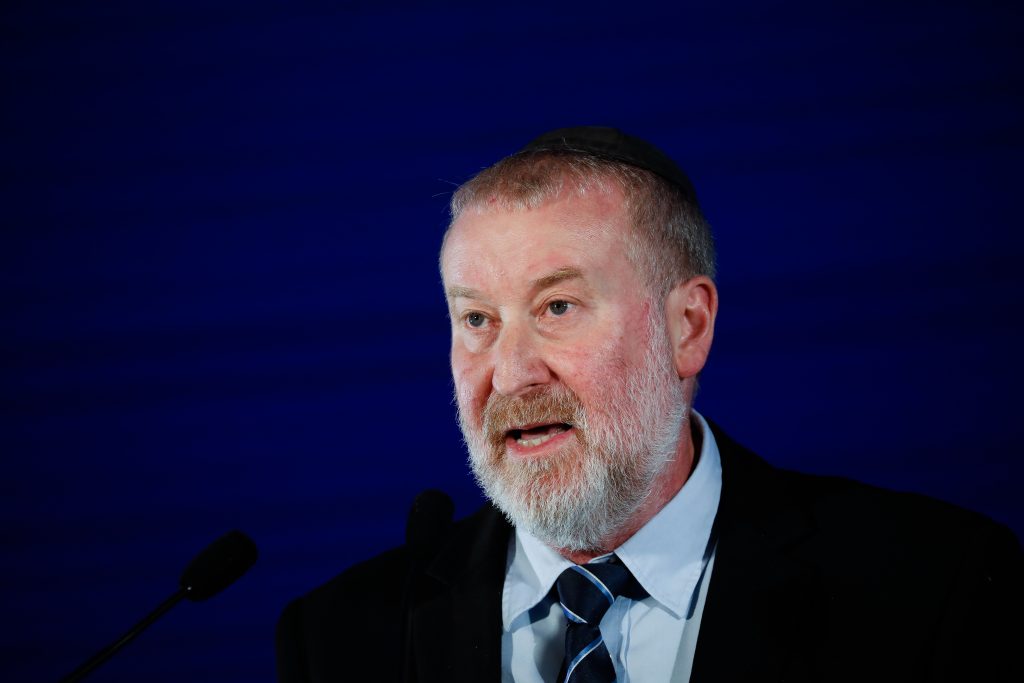 Attorney General Avichai Mandelblit filed a complaint with Israel Police on Wednesday, saying that he has been receiving death threats and other harassing messages.

“This harassment and threats, which were apparently organized, continued throughout the night and morning. The harassment includes threats, derisive statements and incitement,” according to a statement released by the Justice Ministry.

Mandelblit has come under repeated verbal attack in recent months for his decision to indict Prime Minister Binyamin Netanyahu‏‏ on allegations of bribery and breach of trust.

Officials believe the threatening messages are related to a protest scheduled to take place near Mandelblit’s home in Petach Tikva over the weekend against his role in bringing Netanyahu to trial, scheduled to begin on May 24.