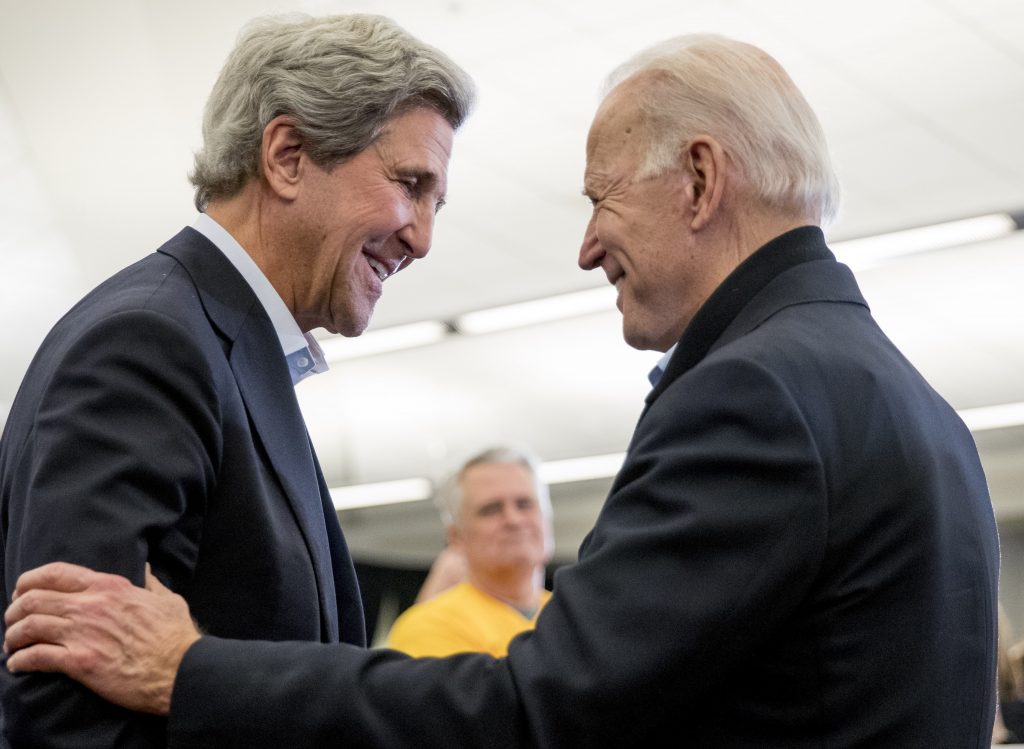 Ocasio-Cortez, who had backed fellow liberal U.S. Senator Bernie Sanders’ bid for the Democratic nomination, will co-head the climate policy group Biden had set up in collaboration with his one-time rival Sanders, his campaign confirmed on Wednesday.

The panel’s other co-chair will be former Democratic presidential nominee John Kerry, a Biden ally who helped architect the Paris climate accord when he was President Barack Obama’s secretary of state.

The Democratic rising star has been a polarizing figure among conservatives and within her own ranks. She is known for backing a “Green New Deal” plan that would attempt a faster transition away from fossil fuels and more government intervention than Biden had embraced as a candidate for his party’s nomination.

Ocasio-Cortez has said she expects to ultimately support Biden’s candidacy but wanted to see him refine his stances on several issues.

“She believes the movement will only be successful if we continue to apply pressure both inside and outside the system,” a spokeswoman for Ocasio-Cortez said in a statement late on Tuesday.

Varshini Prakash, a co-founder of the youth-led climate activist group Sunrise Movement, will also serve on the task force.

Biden has been courting liberals who were initially hostile to his candidacy to shore up support ahead of the Nov. 3 election against President Donald Trump, who has questioned the scientific consensus that global warming is dangerous and driven by fossil fuel consumption. Trump has vowed to exit the Paris agreement and wants to increase oil, gas and coal production.

Sanders dropped out of the Democratic presidential nominating contest in April, making Biden the presumptive nominee. The liberal senator from Vermont endorsed Biden and committed to working with his former competitor to create policy working groups on the economy, education, criminal justice, immigration, healthcare and climate change.

The economy group includes Stephanie Kelton, an economist known for her views that the federal government can spend freely without regard to deficits and not risk economic ruin.