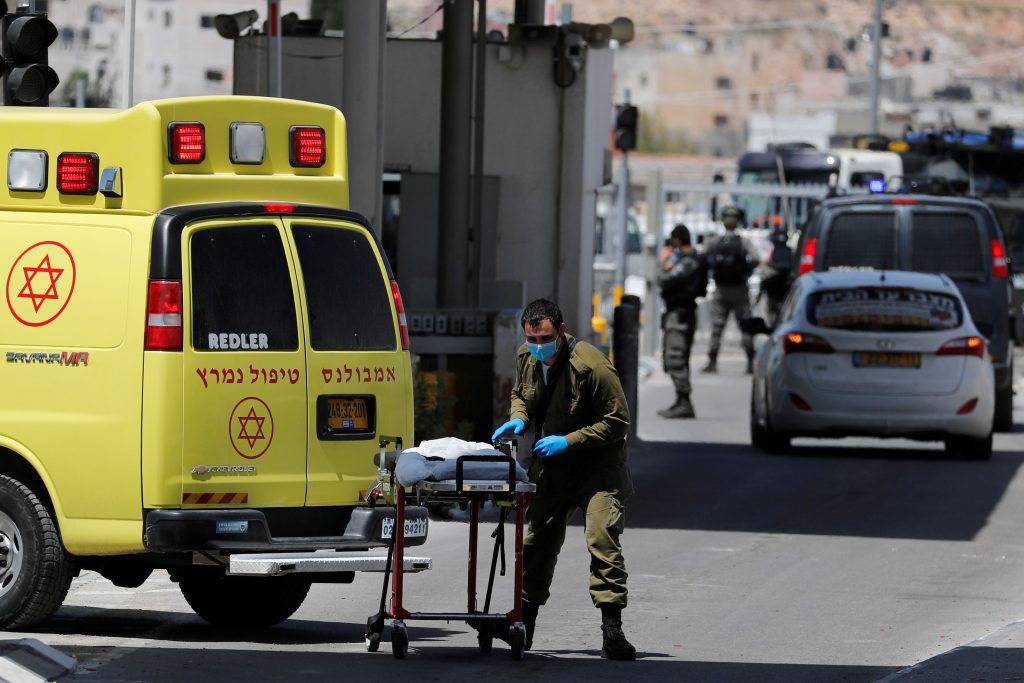 A Palestinian terrorist was shot on Tuesday while attempting to stab Israeli security forces manning the Kalandiya checkpoint, north of Yerushalayim.

The terrorist, said to be in his 30s, was “neutralized” and was taken to a hospital in Yerushalayim in serious condition

No Israelis were injured in the attack, baruch Hashem.

The Kalandiya checkpoint has been the site of multiple terrorist attacks over the years.