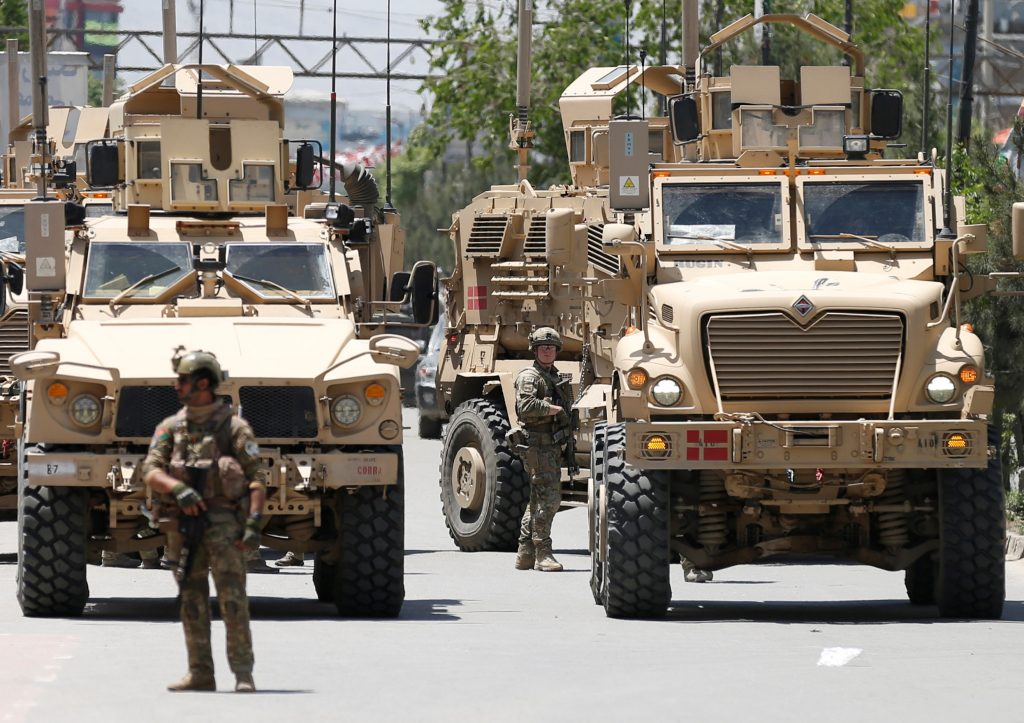 A suicide bomber in eastern Afghanistan killed and wounded at least 50 men on Tuesday in an attack on the funeral of a police commander, which was attended by government officials and a member of parliament, officials said.

The Taliban denied responsibility for the attack on the mourners gathered in Khewa district of Nangarhar Province on the border with Pakistan. Islamic State terrorists are known to operate in the province.

Sohrab Qaderi, a member of Nangarhar’s provincial council, said at least 50 people were killed or wounded. The member of parliament, Hazrat Ali, survived, he said.

Attaullah Khogayani, a spokesman for the provincial governor said up to 50 people were killed or wounded.

Islamic State terrorists first appeared in eastern Afghanistan in around 2014 and they battle the Taliban as well as government and foreign forces.

The Afghan affiliate of Islamic State, known as Islamic State Khorasan (ISIS-K), after an old name for the region that includes Afghanistan, has carried out some of the deadliest attacks in Afghanistan over recent years.

No group has claimed responsibility for either attack.