Business Why Prospect of Deflation Could Pose a Threat to U.S. Economy
BusinessCoronavirus 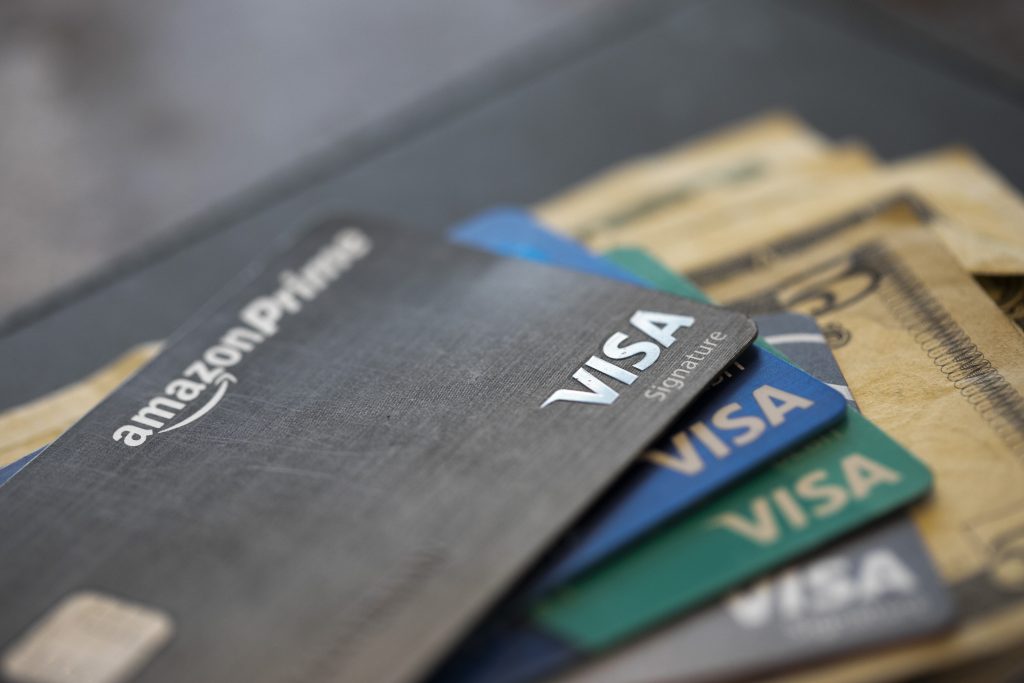 The economic paralysis caused by the coronavirus led in April to the steepest month-to-month fall in U.S. consumer prices since the 2008 financial crisis — a 0.8% drop that was driven by a plunge in gasoline prices.

And excluding the normally volatile categories of food and energy, so-called core prices tumbled 0.4%, the government said Tuesday in its monthly report on consumer inflation. That was the sharpest such drop on records dating to 1957.

The business shutdowns, reduced travel and shrunken consumer spending that the virus has caused have likely sent the U.S. economy into a severe recession. The resulting drop in economic activity is exerting a powerful downward force on prices throughout the economy.

Tuesday’s report raises the prospect of deflation, a prolonged drop in prices and wages that typically makes people and companies reluctant to spend and can prolong a recession. Not since the Great Depression of the 1930s has deflation posed a serious economic threat in the United States.

“If deflation becomes embedded in the economy, it can be difficult to uproot,” said Gus Faucher, chief economist at PNC Financial Services. “Aggressive Fed actions can help prevent deflation from taking hold, supporting a stronger economy over the longer run.”

Over the past 12 months, overall prices have now risen a scant 0.3%, the smallest year-over-year increase since 2015. Core inflation has increased 1.4%, the lowest pace since 2011.

With consumer prices falling, concerns have arisen that the United States might succumb to a debilitating bout of deflation for the first time in decades.

The fact that falling prices tend to cause worry among economists and policymakers probably strikes many people as puzzling. Here are some questions and answers:

WHAT EXACTLY IS DEFLATION?

Deflation is a broad and prolonged decline in prices and wages and often in the value of homes or other assets. During deflationary periods, broad barometers like the Consumer Price Index that the government issued Tuesday will show consistent price changes below zero. And for two months now, that is what the CPI has shown: The index fell 0.4% in March and 0.8% in April. And the trend is likely to persist as the virus depresses economic growth and consumer spending and thereby exerts downward pressure on prices.

It’s true that households can make their paychecks go further when prices are flat or falling. And with tens of millions of people suddenly out of work, this means that at least their unemployment benefits will stretch further. The 20% drop in gasoline prices in April, for example, will provide a welcome benefit to motorists. All that said, economists fear that sustained price declines would hinder, not help, economic growth.

The main reason is that falling prices typically make consumers and businesses delay spending. Why buy now, after all, if you can purchase the products you want — from furniture and appliances to cars, boats and computer equipment — at even lower prices three or six months from now? Collectively, such delays slow consumer spending, which drives about 70% of U.S. economic activity. Consider the economy’s 4.8% annual contraction during the January-March quarter. That quarterly decline, the worst since the 2008 financial crisis, was led by a broad pullback in consumer spending.

Deflation also tends to hold down wages and to make the inflation-adjusted cost of a loan more expensive for borrowers. And in keeping borrowing and spending persistently weak, deflation can prolong a recession.

HAS THE U.S. EVER ENDURED A PERIOD OF DEFLATION?

Yes, but not for nearly nine decades, since the Great Depression. During the Depression, falling prices meant that farmers couldn’t receive sufficient payments for their crops. This caused millions of families to lose their farms to banks after they failed to make their mortgage payments. More recently, some other economies, notably Japan’s, have been bedeviled by deflation. Beginning in the 1990s, Japan struggled, often in vain, to keep inflation from falling. As a consequence, Japan suffered through more than two decades of anemic economic growth.

WHAT CAN U.S. POLICYMAKERS DO TO AVOID THAT FATE?

The Federal Reserve has responded aggressively and on multiple fronts to try to counter the economic damage inflicted by the coronavirus shutdowns. The Fed has cut its benchmark interest rate to a record low near zero, where it had stood for seven years after the financial crisis. The central bank is also spending trillions of dollars — more than it ever has, by far — to buy Treasury and mortgage bonds to try to keep short and longer-term rates as low as possible to support borrowing and sustain the economy. The Fed has also unveiled numerous programs that are intended to facilitate a smooth and continual flow of credit, which is essential to the financial system.

WILL ALL THOSE EFFORTS BE ENOUGH?

No one knows for sure. The Fed’s broad efforts, which in a normal economy would likely accelerate inflation, may or may not be enough to keep prices from falling. Yet if consumers and businesses avoid spending at anything near normal levels for many more months in light of continued shutdowns, persistent unemployment and fears about the virus, a bout of deflation would become more likely. Most analysts have said they believe that sustained economic growth won’t resume until sometime next year, perhaps after a vaccine or an effective drug therapy is available and can be widely distributed.