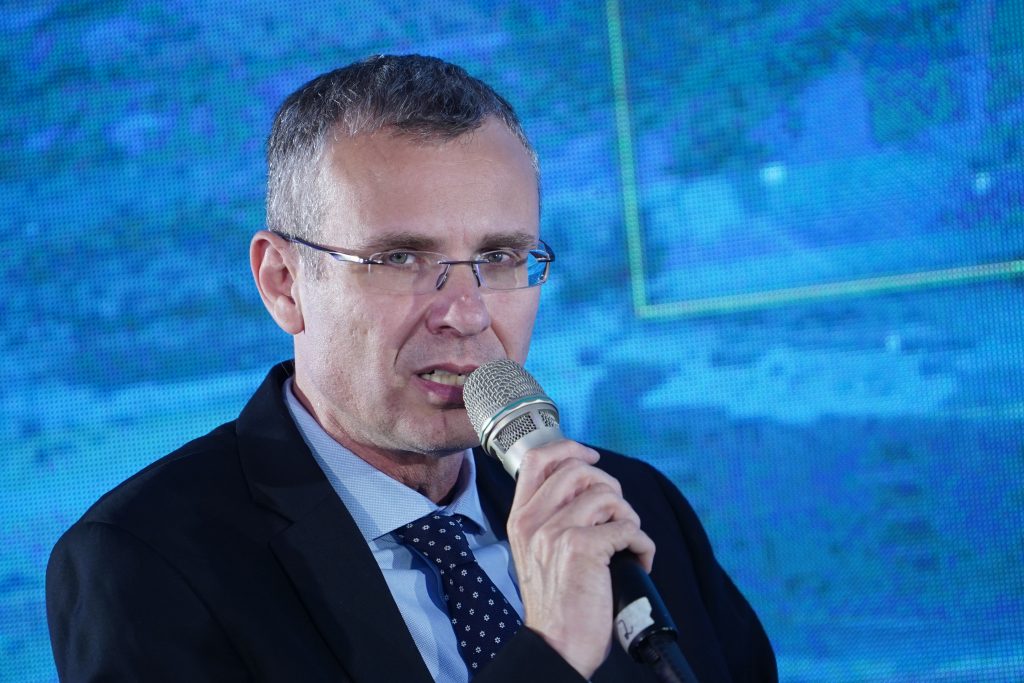 Minister Yariv Levin will be appointed Knesset Speaker after the Likud faction voted unanimously in favor of his appointment. The decision will be brought to the Knesset for approval as usual.

The prime minister made a point of expressing his thanks for Levin’s service as Minister of Tourism, and for his help in establishing the government and the coalition. “I thank him from the bottom of my heart for the loyalty and partnership over the years, for the State of Israel and for the Likud,” he stated.

Yariv in turn express his gratitude for the great confidence that Netanyahu had in him in his election for Knesset Speaker. “My thanks are also due to my Knesset Likud members who elected me as a party candidate for the post. It would be a great privilege for me to serve as Speaker of the Knesset and head the Legislature,” he said. “I will work to strengthen the status of the Knesset and to perform this important mission. I will keep before my eyes of the good of the State of Israel, all citizens of Israel and the land of Israel.”