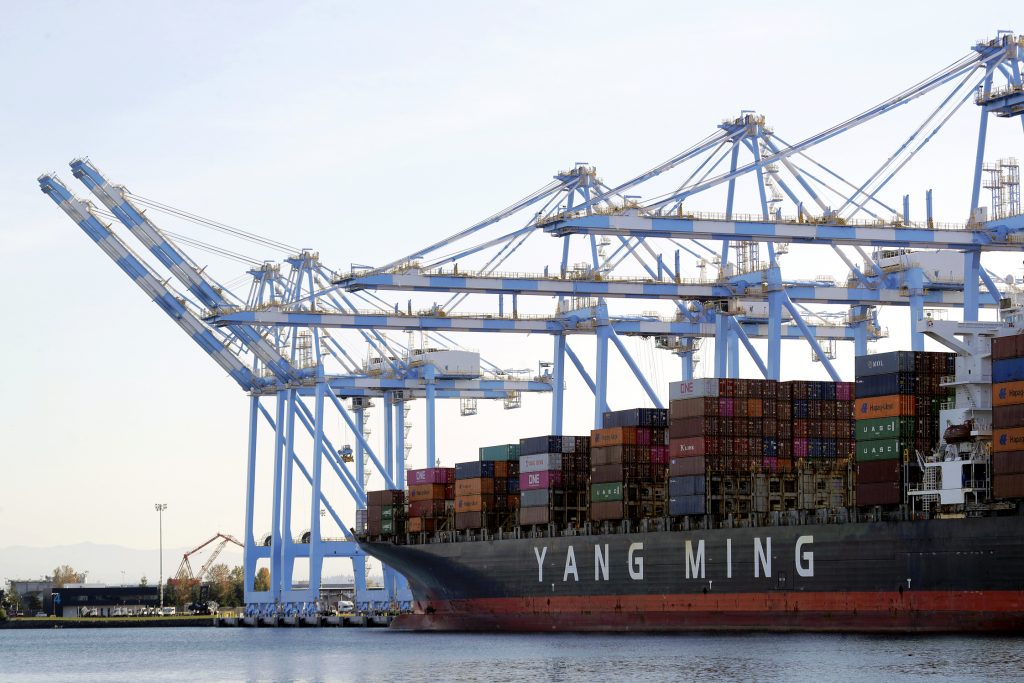 China suspended punitive tariffs on more U.S. goods including radar equipment for aviation Tuesday amid pressure from President Donald Trump to buy more imports as part of a truce in their trade war.

The Ministry of Finance said tariff increases on 79 types of goods including radar sets, disinfectant and rare earths minerals would be suspended for one year starting May 19.

President Trump threatened May 3 to terminate the agreement if China fails to buy more American goods.

Trump said earlier that Beijing agreed to buy $200 billion of American farm goods and other exports. China resumed purchases of American soybeans but has yet to confirm the size of its commitment.

Trump’s threat rekindled fears in financial markets of more U.S.-Chinese conflict and potential disruption of global trade at t a time when economies are reeling from the impact of the coronavirus pandemic.

The two sides have raised duties on tens of billions of dollars of each other’s imports in a dispute over China’s technology ambitions and trade surplus.

Slumping economic activity due to the virus has prompted suggestions China might be unable to carry out commitments to boost imports.

Tuesday’s announcement was the third Chinese tariff cut since the January agreement.

Beijing announced on Feb. 6 it would reduce duties on $75 billion of U.S. goods. It followed up by rolling back penalties on a list of goods that included medical and industrial machinery.