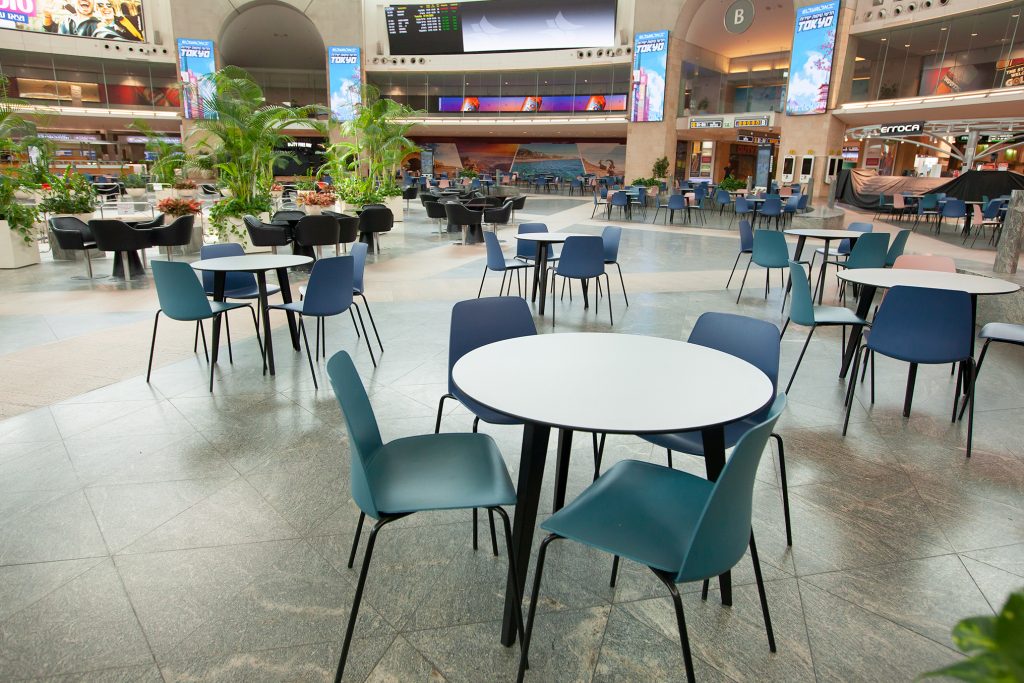 The gradual reopening of Israel’s economy in the coronavirus crisis has so far not reached the airline industry, which remains parked on the ground.

The Israel Airports Authority announced on Tuesday that Ben Gurion Airport’s Terminal 1 will remain closed until further notice due to the bans on travel imposed since March. The terminal serves Arkia and Israir for domestic flights to Eilat and low-cost carriers for flights to Europe.

Ben Gurion Airport managing director Shmuel Zakai said, “Due to the forecast for the fall in the number of passengers for this year and 2012, Terminal 1 will stay closed and all international operations will be moved indefinitely to Terminal 3.”