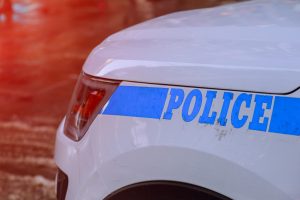 NYPD reported that two people have been arrested after an anti-Semitic incident in Williamsburg Sunday night.

According to police, on Sunday night a male driver and female passenger exited their vehicle at the intersection of Bedford Avenue and Ross Street in Williamsburg, and began to shout anti-Semitic statements towards Jewish men standing on the sidewalk. The male then approached three men and attempted to rip off their face masks, and a physical fight ensued. The local Shomrim patrol was on scene and detained the couple until police arrived and took the pair into custody.

Police said that 35-year-old Paulo Pinho and 46-year-old Clelia Pinho were subsequently arrested and charged for aggravated harassment, as a hate crime.