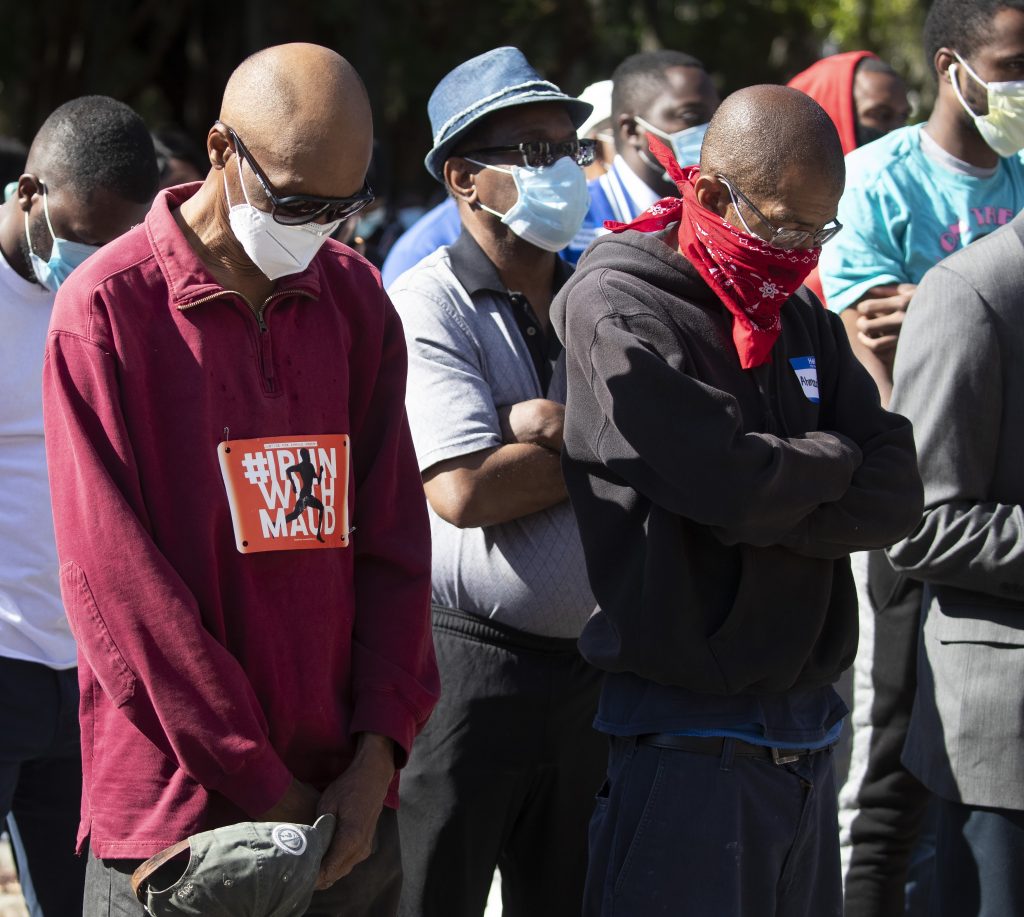 The U.S. Justice Department is weighing whether to file hate crime charges against the white men who killed Ahmaud Arbery, an unarmed black man who was gunned down while jogging in the small coastal town of Brunswick, Georgia, department spokeswoman Kerri Kupec said on Monday.

“The Civil Rights Division of the Department of Justice, the FBI, and the U.S. Attorney for the Southern District of Georgia have been supporting and will continue fully to support and participate in the state investigation. We are assessing all of the evidence to determine whether federal hate crimes charges are appropriate,” Kupec said in a statement.

The Feb. 23, shooting death of 25-year-old Arbery was captured on a video that has since gone viral on social media. The shooting and video sparked outrage across the country, with civil rights activists saying it marks yet another example of white perpetrators attacking an innocent black man.

Critics have questioned why it took local law enforcement more than two months to arrest the suspects, prompting Georgia’s state attorney general to vow to investigate the delay.

Kupec said on Monday that the Justice Department is also looking into how the investigation was handled.

“We are considering the request of the Attorney General of Georgia and have asked that he forward to federal authorities any information that he has about the handling of the investigation,” Kupec said.

“We will continue to assess all information, and we will take any appropriate action that is warranted by the facts and the law.”