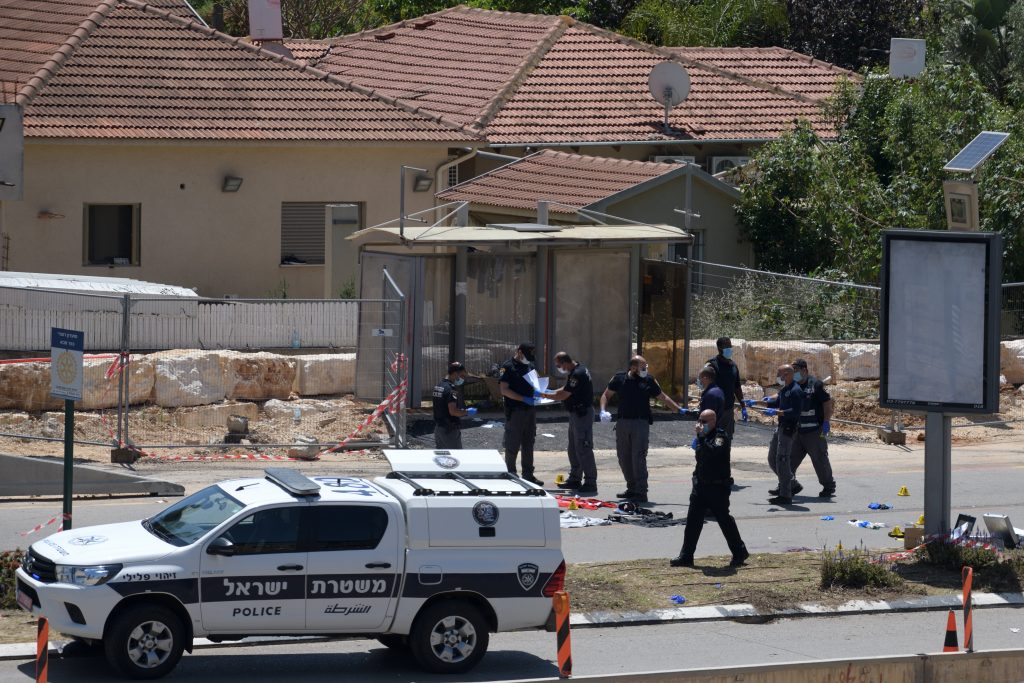 The prosecution filed an indictment on Monday with the Central District Court for attempted murder as an act of terror, against the terrorist who carried out a stabbing attack in Kfar Saba two weeks ago.

Muhammad Risha, 20, of Tulkarem, was indicted for attempted murder in the circumstances of a terrorist act. A 62-year-old woman was lightly wounded in the attack.

The indictment stated that Muhammad Risha “made the decision to murder an Israeli Jew out of his desire to be a ‘shahid (martyr).”

Risha showed “extreme coldheartedness” as he planned every detail of the act of terror, according to the indictment.