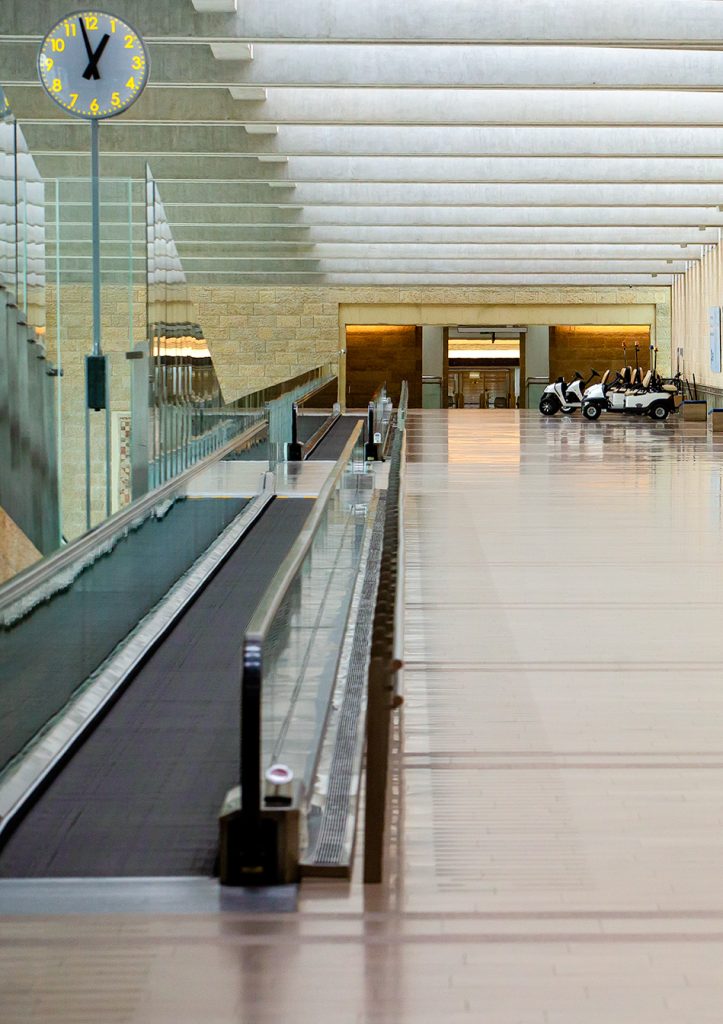 The Israeli government has demanded that El Al Airlines carries out an overhaul, including layoffs, before agreeing to throw a lifeline to the cash-strapped company, officials said.

El Al, Israel’s flag carrier, is seeking state-backed loans of $400 million to help it through the coronavirus crisis, as foreigners are barred from entering the country and incoming Israelis must enter quarantine.

The airline suspended passenger flights until at least the end of May while about 6,000 of its workers are on unpaid leave until June 30.

However the government argues the airline’s problems, including a bloated workforce, high salaries and a weak balance sheet, began well before the COVID-19 outbreak.

Cabinet ministers and senior finance ministry officials drafted a plan late into Sunday that would help them feel confident the company would be able to repay a loan.

The proposal was presented to the airline on Sunday.

One source close to the talks said the government demands included a cash injection into the airline of 100 million shekels ($28.5 million) by its main shareholders, a commitment to reduce its workforce, and also the state receiving a stake in the company.

El Al’s biggest shareholder is Knafaim Holdings, which is controlled by one family. Knafaim could not be immediately reached for comment.

Workers opposing layoffs held a protest outside the ministry on Sunday.

“The Finance Ministry’s plan does not make sense, their demands from us keep increasing on every occasion,” El Al workers union chairman Sharon Ben-Yitzhak told Army Radio on Monday. “We are trying to change the disk and obtain coronavirus grants for El Al employees too.”

El Al has presented its own plan that includes an unknown number of layoffs, according to the ministry. Any layoffs would require approval by the airline’s union, but this is yet to happen, an El Al spokesman said earlier in the day.

Transportation Minister Bezalel Smotrich, who has been involved in the negotiations, explained on Kan Radio on Monday that “the state wants to provide loans and guarantees, but cannot give money just to postpone the collapse of El Al by three months. We presented an organized plan, in which the company still needs to take steps.”