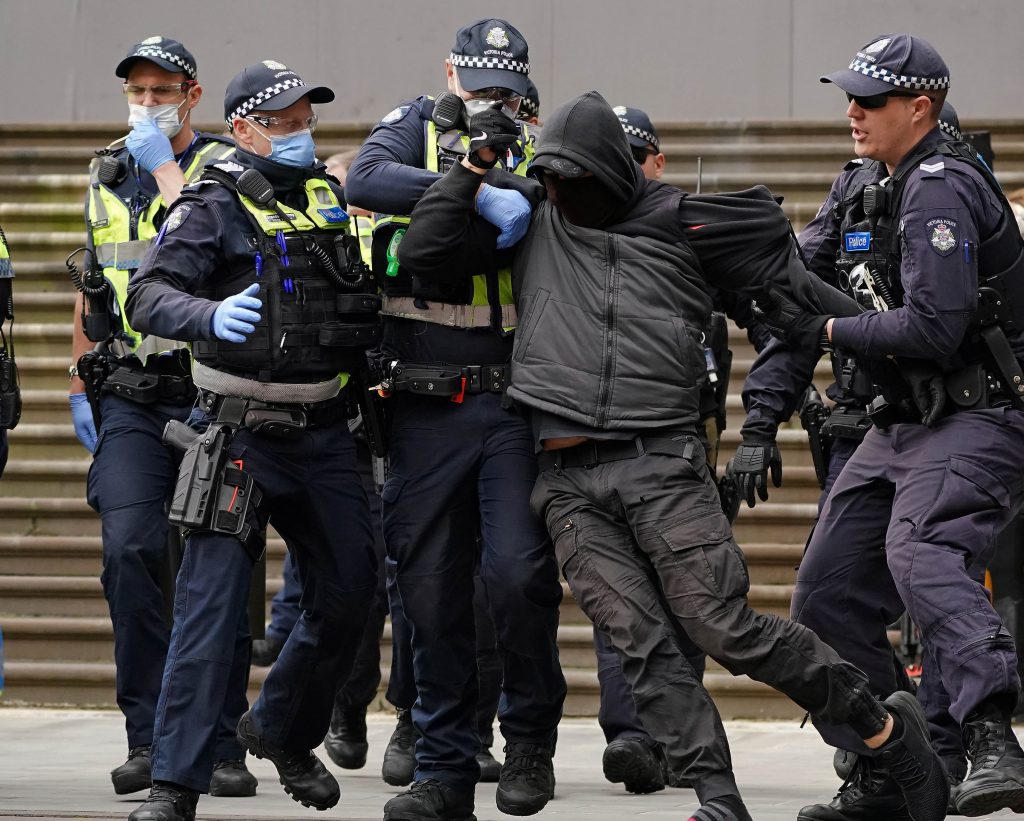 Australia‘s second-most populous state on Monday relaxed bans on social visits, religious gatherings and community sports, joining other states which have begun to ease measures intended to slow the spread of the new coronavirus.

From Tuesday, the 6.3 million residents of Victoria, which includes the city of Melbourne, will be allowed to visit friends and family in groups of up to five, while groups of 10 could participate in a host of community events, Premier Daniel Andrews said.

Much of Australia has now made tentative steps to unwind a national shutdown which began almost two months ago to contain the flu-like illness. The measures, which included border closures, have been credited with slowing the spread of the illness across the country to a crawl, from a daily rise of 25% per day at its peak in March.

“That doesn’t mean it is an open invitation to be having a dinner party at every house every night,” said Andrews in a media conference.

“We have to use our common sense. We have to be proportionate [and] recognize that this is far from over.”

Andrews, who has been accused by political opponents of acting too slowly to reopen the state’s economy, added he may bring forward a previous recommendation to keep school students at home until mid-year, without giving further details.

The most populous state, New South Wales, has also allowed limited social visits, as have several of the smaller states, meaning the toughest stay-at-home order imposed by the federal government no longer applies to most of Australia‘s 25 million population.

Children in NSW, which includes Sydney, and No. 3 state Queensland, began returning to school on Monday on a limited basis after an extended break due to COVID-19.

The NSW government said it has delivered thousands of liters of soap and hand sanitizer to schools, as well as personal protective equipment and temperature monitors. Class sizes will be reduced and activities will involve minimal physical contact between the students, many of whom have not attended school since mid-March.

Final-year students, whose exams were interrupted by the virus response, would attend at least three days per week in class, NSW Premier Gladys Berejiklian said, with the plan to return to full-time class attendance for all students by the end of May.

NSW and Victoria account for most of Australia‘s 6,941 confirmed coronavirus cases and 97 deaths, and both reported single-digit increases in new cases in the 24 hours to Monday.

State and federal officials will meet on Monday to discuss ways of dealing with the risks of crowds on public transport as businesses start to reopen, the country’s chief medical officer said on the weekend.

Prime Minister Scott Morrison said it was too early to say if he would reduce a previous time frame of guaranteeing a host of emergency relief payments for six months.

“We are six weeks into a six-month program,” Morrison told reporters. “The reason we’re reopening is we’ve put protections in place, and it’ll take us some time to reopen our economy and get it back to a point where it can start supporting Australians again.”