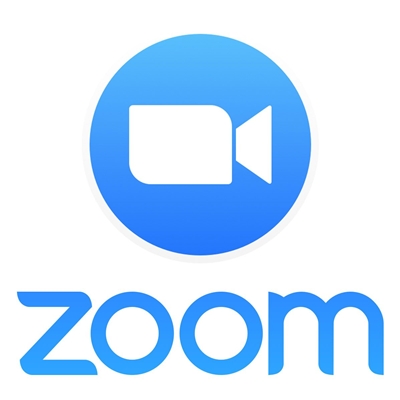 The New York City school district has reversed its ban on the use of Zoom for remote learning over security concerns after the company took measures to protect students, schools and other users, officials said. But hacking into school-related Zoom events continued in other places.

A virtual graduation ceremony at Oklahoma State University held Saturday on the Zoom platform was hacked by saboteurs who displayed racist and anti-Semitic messages, the school said. Another instance of what is known as “Zoombombing” was reported in Ohio, where a Brecksville-Broadview Heights School District Board of Education meeting was interrupted by a hacker who displayed obscene material on the screen for several seconds, the district said.

Online security concerns have been growing since schools across the country closed to try to stem the spread of the coronavirus and students were told to work remotely. Schools and districts rushed to create remote lessons and partnered with different online platforms, sometimes without strict security filters. There have been numerous reports of intruders disrupting classes and school meetings, from elementary school to higher education.

New York Attorney General Letitia James said late last week that Zoom Video Communications had done “substantial work” to ensure users “don’t have to worry while participating in a video call” as they become “more accustomed to our new normal.”

Zoom said in a statement: “We are pleased to have reached a resolution with the New York Attorney General, which recognizes the substantial work that Zoom has completed as part of our 90-day security and privacy plan, including making a number of our pre-existing security features on by default and also introducing new security enhancements.”

The hacking incident at the virtual graduation ceremony of private Oklahoma City University on Saturday appalled school leaders, who said they were “heartbroken and outraged.”

Oklahoma City University President Martha Burger said on Twitter that despite taking security measures, “the virtual celebration of our Class of 2020 graduation was cut short by a horrendous act of racism, bigotry, and anti-Semitism.”

The FBI issued a warning to the public last month about the “hijacking” of online classrooms and teleconferences after it received reports of disturbances involving people using racist and threatening language and displaying hate messages. Because Zoom had quickly become the most popular teleconferencing choice for K-12 schools and institutions of higher education during the pandemic, the hacking came to be known as “Zoombombing,” even though such incidents have occurred on other digital platforms, as well.

New York City, the largest school district in the country, and several smaller districts in the country banned the use of Zoom last month after the FBI issued a warning to the public about the “hijacking” of online classrooms and teleconferences, and teachers in many schools individually stopped using it.

Meanwhile, Brecksville-Broadview Heights School District Superintendent Joelle Magyar sent home a letter to parents saying that a Board of Education meeting on Thursday was hacked by someone who displayed obscene material, WJW reported. She said all participants at the meeting had to register, but someone hacked into the meeting anyway, and the district was working with law enforcement authorities to find who did it.

Magyar said the district would stop using Zoom and look for other platforms for digital conferencing and learning.

The Lumberton Township School District in Burlington County, New Jersey, is suspending its use of Zoom after a class was hacked by someone who displayed obscene images and used racist language, TNS reported. Superintendent of Schools Joe Langowski said in a letter to the school community that a hacker had entered a digital class at a Lumberton Middle School session and displayed obscene material for about 15 seconds.