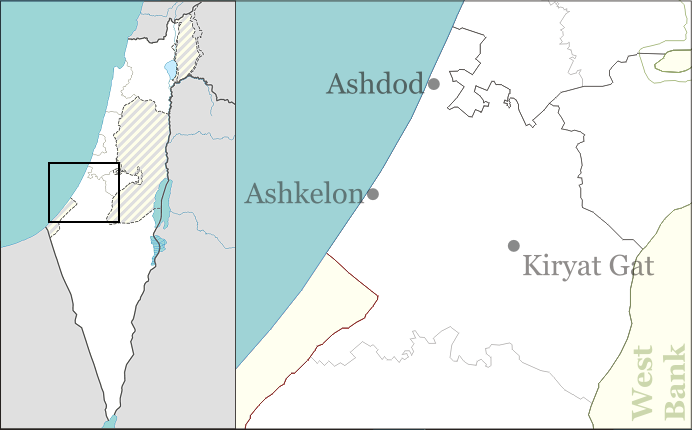 The anticipated transfer of outgoing Health Minister Rabbi Yaakov Litzman to the Housing Ministry has caused renewed speculation that a chareidi city might be built next to Kiryat Gat in the near future.

That city, called Shafir, but also known as Kiryat Gat East, was mentioned as part of a solution to the chronic housing shortage for chareidim in a letter that Rabbi Litzman wrote to Prime Minister Binyamin Netanyahu‏‏ last May:

“Chareidi society has a huge shortage of housing for young couples getting married each year, and most of them have nothing in their pockets. They live in storage rooms and stores without any air and light, that are no bigger than 20 square meters. The hardship is very harsh,” he wrote, and suggested that the Shafir project be advanced, according to Globes.

A spokesperson for the minister confirmed to Globes that he still supports the project, although Kiryat Gat Mayor Aviram Dahari, who is known to oppose it, declined to comment.

Shafir is not the only chareidi housing solution on the drawing boards, though. Kasif in the Negev near Arad gained approval for 16,000 homes in 2014. But there, too, it has run into local opposition.

Shafir seems the more attractive of the two, because of its central location and transportation links.

“Just as the children of Bnei Brak families moved to Ashdod, so the children of Ashdod families would move to Shafir,” predicted Dr. Haim Zicherman, Head of the School of Real Estate at Ono Academic College.