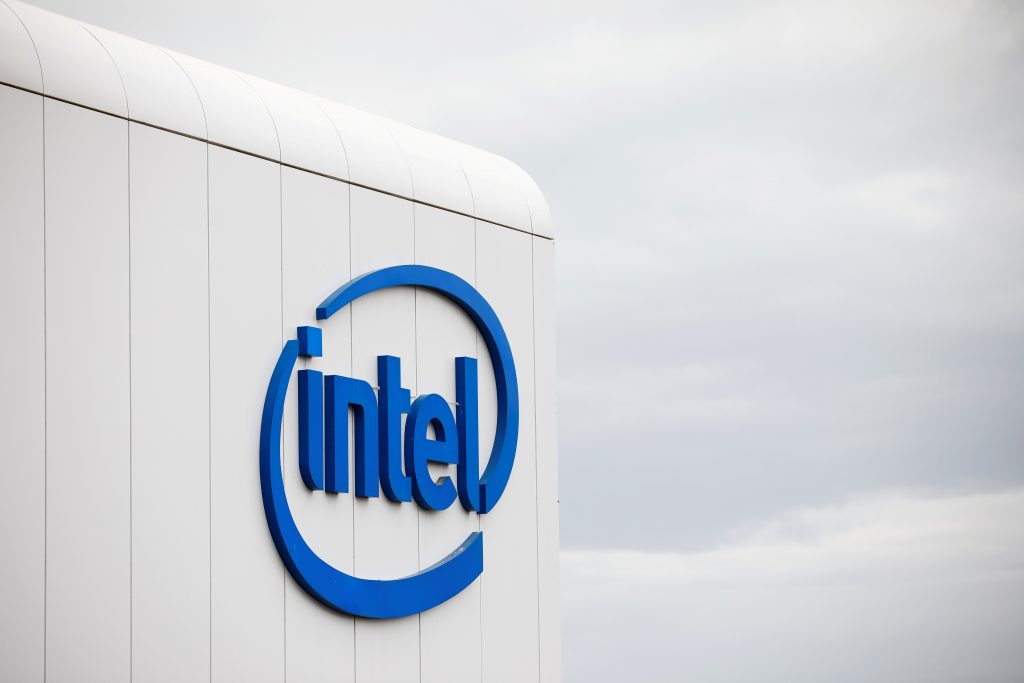 Intel is talking to the Trump administration about building a new semiconductor plant in the United States amid concern about relying on suppliers in Asia for chips used in a wide variety of electronics.

A spokesman for Intel, the biggest American chip maker, said Sunday that the company is in discussions with the Defense Department about improving domestic technology sources. Spokesman William Moss said Santa Clara, California-based Intel is well-positioned to work with the government “to operate a U.S.-owned commercial foundry.”

The discussions were first reported by The Wall Street Journal, which said Taiwan Semiconductor Manufacturing Co. is also talking with the administration and with Apple Inc., one of its biggest customers, about building a plant in the U.S. TSMC did not immediately respond to a request by The Associated Press for comment.

The newspaper said the coronavirus pandemic has heightened worries about global supply chains, and that U.S. officials are particularly concerned about the growing reliance on Taiwan, the self-ruled island that is claimed by China.

Intel CEO Bob Swan said in a letter last month to two Pentagon officials that strengthening U.S. production “is more important than ever, given the uncertainty created by the current geopolitical environment.” He said it would be in the best interests of the United States and Intel to explore how the company could build a plant.

Concern about relying so heavily on chips from Taiwan, South Korea and China started even before the coronavirus outbreak.

The Pentagon and the Government Accountability Office issued reports on the matter last year. The GAO said that when U.S. companies shift operations overseas it can mean lower prices for components and technology used in weapons systems. However, having global sources “can also make it harder for (the Pentagon) to get what it needs if, for example, other countries cut off U.S. access to critical supplies,” the GAO said in a report last September.