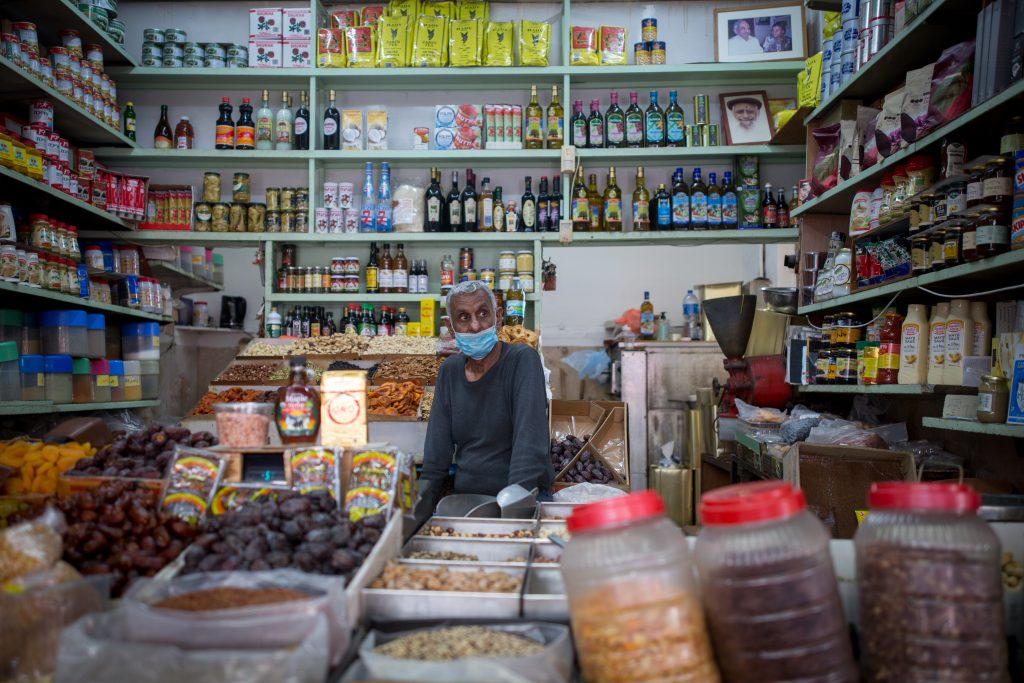 The government has expanded its proposed financial aid program in the coronavirus crisis from 80 billion to 100 billion shekels, Globes reported.

Implementation of the program will require passage by a Knesset majority of an amendment to the law regulating the economy. The proposal will entail a further swelling of the fiscal deficit, which was already expected to reach 10.2 percent of GDP by the end of this year.

The additional funding will go toward a grants fund for promoting employment and a credit fund for businesses at high risk.

Taking advantage of the moment, the Finance Ministry has earmarked large chunks of the package for generally improving the performance of the economy: among them, accelerated connection to fiber-optic networks; promotion and planning of infrastructure projects; expansion of the digitization of public services; improvement of online health services; assistance for technology-intensive companies; and assistance for small businesses to install EMV payment terminals.

On Motzoei Shabbos, Prime Minister Binyamin Netanyahu announced that he instructed Prime Minister’s Office Director General Ronen Peretz to take immediate action – together with the Finance Ministry — to extend and expand the measures to ease restrictions on receiving unemployment benefits, according to the PMO.

The eased restrictions include shortening the required period for receiving unemployment benefits to six months for whoever began their unemployment period by the end of April, at the time of the pandemic outbreak.

It is anticipated that the decision will also assist discharged soldiers and young people under 25 vis-à-vis extending and expanding eligibility for unemployment benefits.