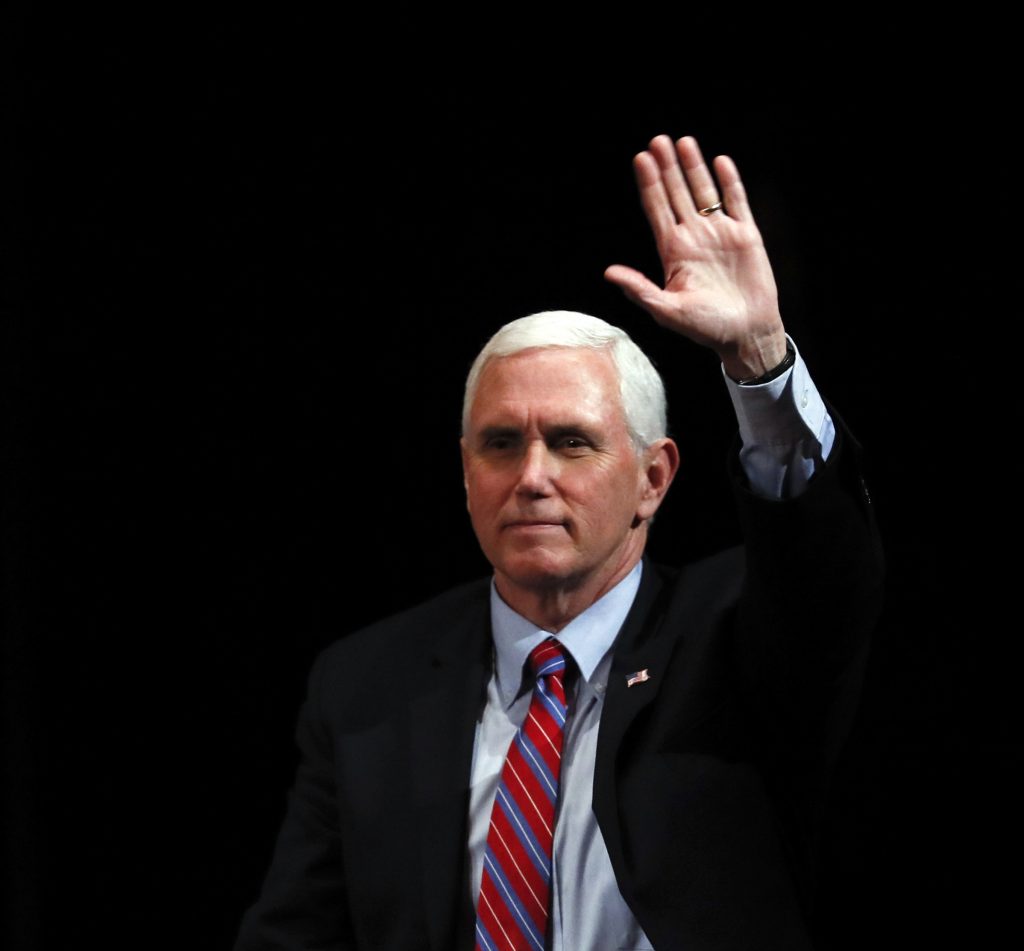 Vice President Mike Pence is self-isolating after an aide tested positive for the coronavirus last week, according to some sources.

An administration official says Pence is voluntarily limiting his exposure and will work from home. He has repeatedly tested negative for COVID-19 since his exposure but is following the advice of medical officials.

Pence’s move comes after three members of the White House’s coronavirus task force placed themselves in quarantine after coming into contact with the aide, Pence spokeswoman Katie Miller.

Pence was informed of the positive test Friday morning before he left Washington for a day-trip to Iowa.

Trump’s valet’s case marked the first known instance where a person who has come in close proximity to the president has tested positive since several people present at his private Florida club were diagnosed with COVID-19 in early March.

Fox News, however, reported on Sunday that a spokesperson for Vice President Pence denied he is in “quarantine” just days after a member of his team tested positive for the coronavirus.

“Vice President Pence will continue to follow the advice of the White House Medical Unit and is not in quarantine,” the spokesperson, Devin O’Malley, said in a statement, according to Fox News.

“Additionally, Vice President Pence has tested negative every single day and plans to be at the White House tomorrow.”