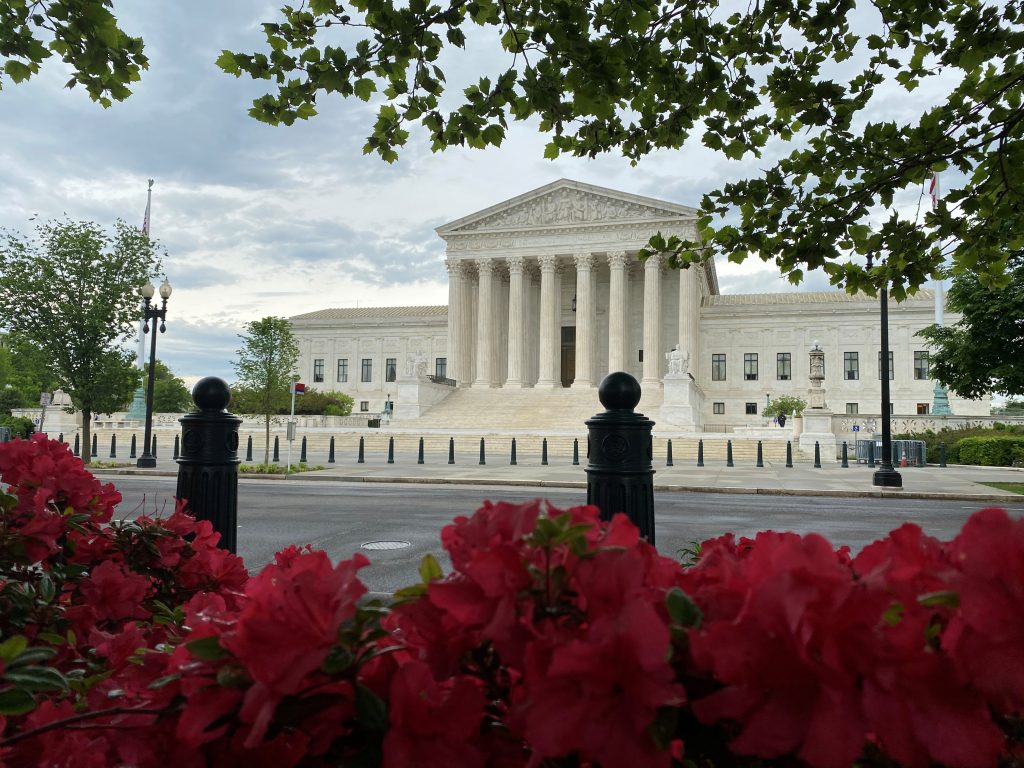 Bret Chiafalo had his bags packed in the weeks following the 2016 U.S. presidential election. If somehow his gambit worked and Donald Trump were blocked from officially being declared the winner, the information technology specialist from Washington State figured all [kinds of issues] might break loose.

Chiafalo, 41, served in the role of presidential elector – an individual who plays a pivotal role in the complicated Electoral College process set out in the U.S. Constitution to determine the winner of presidential elections. Chiafalo was one of 538 electors who cast their votes in the aftermath of the November election, ultimately designating the Republican Trump as the winner over his Democratic rival Hillary Clinton.

In most states, electors – typically party loyalists – must pledge to vote for their party’s candidate if that person wins the state’s popular vote. Chiafalo, desperate to thwart Trump, had other intentions and voted for someone else.

President Trump still won in the Electoral College, with the results certified by Congress in January 2017, and was sworn in as president later that month.

Chiafalo is now at the heart of one of two closely watched cases being argued before the Supreme Court on Wednesday that will determine whether electors have the constitutional right to exercise independence and defy the will of the voters — a question touching upon the integrity of American democracy.

Chiafalo, a Democratic elector from the city of Everett, north of Seattle, thought Trump posed a “clear and present danger” to the presidency. So he and others hatched a plan: Convince enough Republican electors from various states to cast their ballots for a moderate Republican and deprive Trump of an Electoral College majority.

The justices must decide if states can penalize so-called “faithless” electors like Chiafalo who disregard their pledges with actions such as monetary fines or removal from the role. Thirty-two states and the District of Columbia have laws intended to control how electors vote. Only a handful enforce them with penalties.

In 2016, the stakes for Chiafalo and the other faithless electors were high. When word of their plans surfaced, Chiafalo said, he received death threats. He said he packed his bags and planned to flee to Denmark, where he had a place to stay if things turned ugly.

“They (said) this would start a civil war, that I’d be the first one on the pike, threats against my family,” Chiafalo said in an interview. “At the end of the day, I believed I was doing the right thing for us and standing up for the Constitution.”

The second case involves Micheal Baca, a Democratic elector in Colorado who voted for moderate Republican former Ohio Governor John Kasich instead of Clinton, who won the state’s popular vote.

But only 10 electors nationwide broke their pledges and Trump defeated Clinton 304-227 in the Electoral College. Trump lost the nationwide popular vote by about 3 million votes but had won a sufficient combination of individual states to earn a victory.

Baca, a high school teacher now living in Las Vegas, blamed the scheme’s failure on fear of potential violence and other unknowns if their plan succeeded.

“I feel that was the biggest reason more influential electors and political elites did not join this effort,” Baca, 28, said in an interview.

Chiafalo was fined $1,000 by Washington State. Baca’s vote was canceled by Colorado officials. In the two cases, Chiafalo, Baca and two other faithless electors, as well as two others who cast their votes as pledged, argue that by penalizing electors, states violate their rights under the Constitution’s Article II and its 12th Amendment, which delineate the Electoral College process.

“These 538 individuals are empowered to implement the people’s will, not to thwart it,” Ferguson said in court papers.

Ferguson warned about states being powerless to stop electors who might offer their vote to the highest bidder or are blackmailed by a foreign power.

The 2016 election marked the first time that states penalized electors for disregarding the will of the voters, said Lawrence Lessig, a lawyer representing the plaintiffs.

The issue of elector discretion must be resolved now because America’s changing demographics means that contests at the state level will become even closer and “the chance that it’s going to matter is going up,” Lessig said.

A swing of 10 electors – the number of faithless electors in 2016 – would have changed the outcome of five of the 58 prior U.S. presidential elections.

The number of electors allotted to each state is the sum of its two U.S. senators and its number of House of Representatives members, which is based on population size. The District of Columbia, which is not a state, has three electors.

All states, with the exception of Maine and Nebraska, have winner-takes-all systems awarding all electors to the candidate who wins the state’s popular vote.

A lower court upheld Washington State’s fine against Chiafalo and two other faithless electors. Another court concluded that Colorado’s action against Baca violated his constitutional rights.

“An elector could legally accept contributions worth millions of dollars in connection with their official duties,” Smith said, “and the public would never know.”