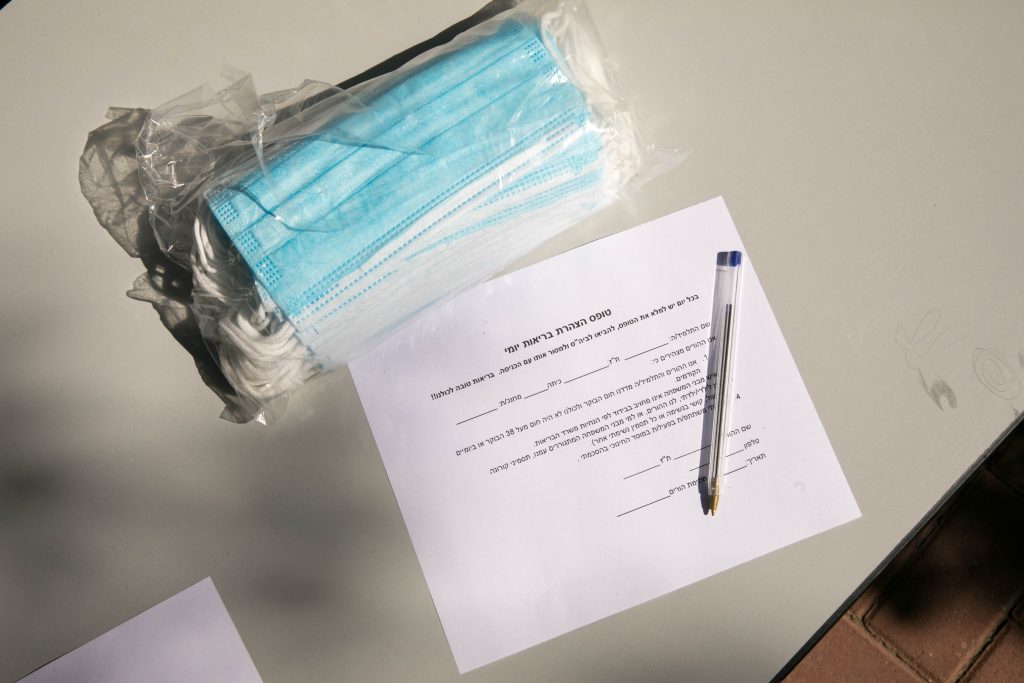 Shmuel Abuav, director-general of the Education Ministry, said in an interview Motzoei Shabbos that grades four through six could return to school in another week and all students within three weeks, if Sunday’s reopening of kindergartens is successful and there is no drastic increase in infection rates.

“We are gradually moving step by step. This past week, elementary schools, 11th and 12th grade, special education and at-risk youth programs were opened. We will open the kindergartens and after-school programs this week. And immediately, if there are no issues, we will move on to grades four through 10, and then survey the situation regarding summer vacation,” Abuav told Channel 13.

Schools will likely have to rotate attendance as more grades resume classes, subject to government approval, as most schools do not have enough classroom space for all students to maintain social distancing at the same time.

However, the assumption within the ministry is that the education system will be fully reopened within two to three weeks, so long as infection rates do not dramatically increase.

Some preschools and daycares are resuming activities on Sunday, the next step in Israel’s exit strategy from the restrictions.

However, disruptions are expected as the guidelines issued to ensure the safety of the children, and especially the need to divide them in smaller groups, will force up to several hundred thousand children to remain at home.

For many parents, especially those who find themselves unable to return to work, the solution offered by the government – a rotation with children going to school only three days a week – is unsatisfactory.

Meanwhile, the government authorized some measures expanding  unemployment benefits. The measures include lowering the required period to receive unemployment to six months for all those who were laid off or put on unpaid leave up until the end of April and to extend the period of eligibility until the end of May for all those whose entitlement was scheduled to end before then. Moreover, Bituach Leumi was authorized to give an advance payment on unemployment benefits for the month of April of up to NIS 8,000 to those whose application is still being processed.