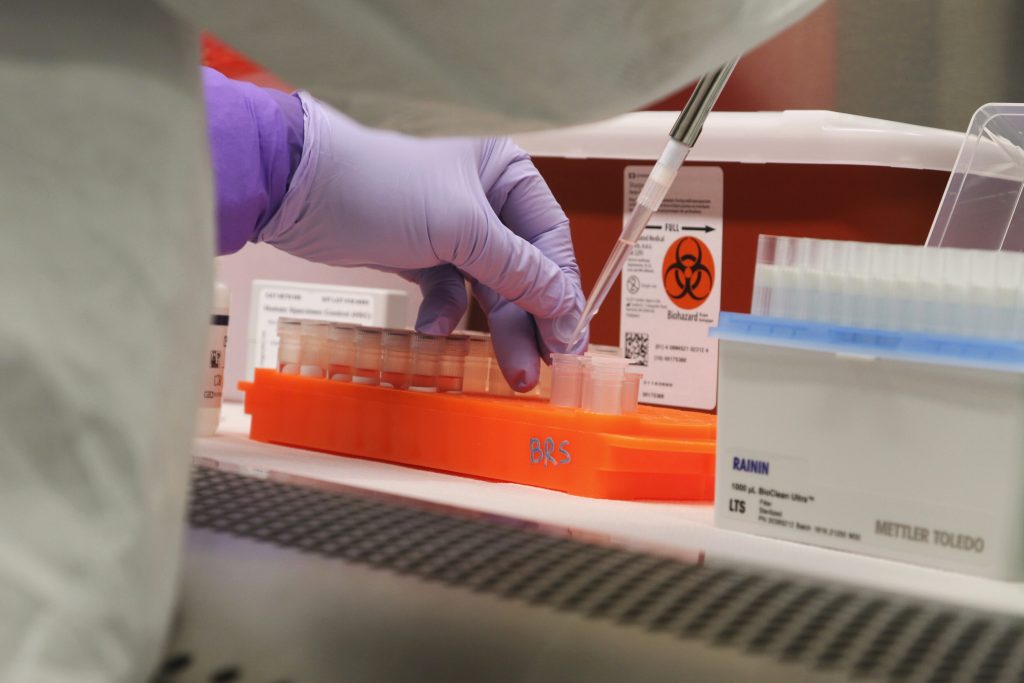 The governor in March had issued a moratorium that lasted through June, but said he wanted to reduce the anxiety of families struggling through the economic shutdown. It is now extended until Aug. 20.

“I hope it gives families a deep breath,” Gov. Cuomo said at his daily briefing.

The executive order will also ban late payment fees for missed payments and allow renters to apply their security deposit to a payment, though they’d have to pay it back over time.

New York tallied 231 virus-related deaths on Wednesday. Though hospitalizations continue to decrease slowly, the daily death toll has hovered around 230 for four days.

The antibody tests, which indicate whether a person has been infected with the virus at some point, will be offered for free by appointment at five locations around the city, de Blasio said. The results will be available to the individual in one to two days and will also be used for epidemiological research, he said.

Researchers have said it is unclear whether antibodies for the coronavirus provide immunity or whether people who test positive for the antibodies can still be sickened by the virus.

“We are not promising people a rose garden here,” de Blasio said. “We’re not saying the antibody test is the last word. It’s not. But it tells you something.”

The city will use tests made by BioReference Laboratories for the free testing program.

Blood tests are different from the nasal swab tests currently used to diagnose active COVID-19 infections. Instead, the tests look for blood proteins called antibodies, which the body produces days or weeks after fighting an infection. Most use a finger-prick of blood on a test strip.

Health officials in the U.S. and around the world have suggested the tests could be helpful in identifying people who have previously had the virus — with or without getting sick — and developed some immunity to it. But researchers haven’t yet been able to answer many questions about the tests, including what level of antibodies it takes to be immune and how long that immunity lasts.