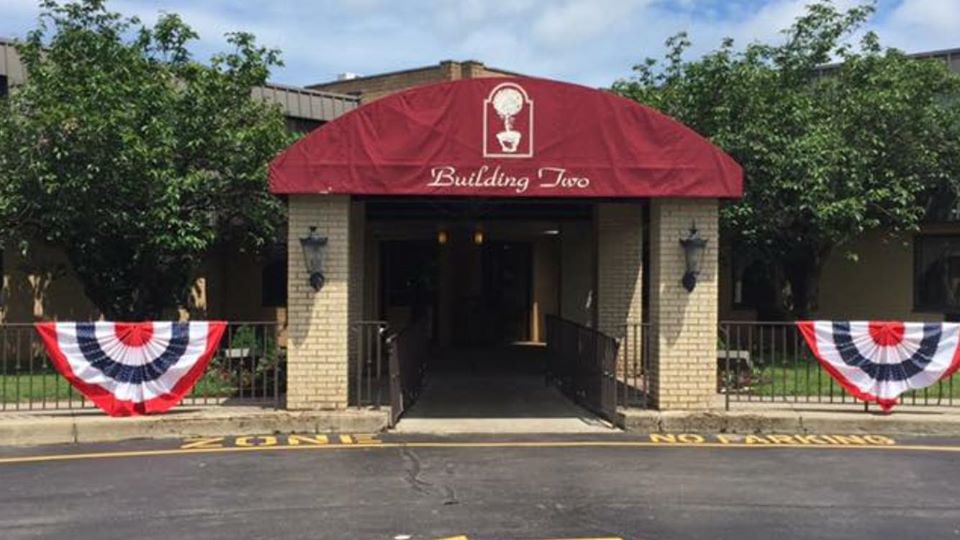 The troops will first go to the state’s biggest home, in Andover, the Democratic governor said. The home became so overwhelmed by COVID-19 deaths at one point that it began using what Murphy called a “makeshift morgue.”

Nursing homes need “some relief from the bullpen,” Murphy said.

A report released by the Centers for Medicare and Medicaid Services concluded the facility had failed to comply with federal requirements by placing residents in its care at risk for serious injury. The report, obtained by The Associated Press, found numerous instances of insufficient protection for staff and failures to document residents’ symptoms. It recounted the case of one resident who was hospitalized with COVID-19-like respiratory symptoms after the nursing home failed to order any tests or document the resident’s temperature for the previous five shifts.

Rep. Josh Gottheimer, whose district includes the facility, said in an email he was “disgusted and heartbroken for the residents, staff, and families about the conditions” in Andover, which includes two facilities across the street from each other.

The facility is required to submit a plan of corrective action within 10 days.

The owner and operator of both Andover facilities said in a statement that both facilities have implemented protocols to combat the spread of the virus.

All of New Jersey’s roughly 400 nursing homes have at least one case of the virus, and such facilities have had roughly half of the total deaths from the virus, according to the state Health Department.

Health Commissioner Judy Persichilli said 22 members of the Guard will go to the Andover home Friday. The Guard will begin its work there and then move to other homes, Murphy said.

Officials did not offer details on what role Guard members will play at the homes.

More than 1 million New Jersey residents have filed for jobless benefits, and the state has paid out about $2 billion since the coronavirus outbreak hit in March, state labor officials said Thursday.

The number of claims is “by far the most ever recorded” over a similar time frame, labor officials said. The week ending May 2 saw 88,000 new claims, up from 72,000 the previous week.

Labor Commissioner Robert Asaro-Angelo said in a statement that the 1 million claim milestone was “staggering” and that officials never thought figures would go so high in such a short time.

New Jersey is among the states hit hardest by COVID-19.

Hospitalizations from COVID-19 are down 40% from their peak of about 8,300 in early April, Murphy said. The number of people going to the hospital is down, too, he said — but daily cases and deaths are still generally increasing.

Trends need to head in the right direction for at least 14 days before the state can consider reopening, Murphy has said.

“While we’re seeing good signs, we cannot lull ourselves into thinking all is well,” Murphy said. “We are still in the midst of a public health emergency,” Murphy said.