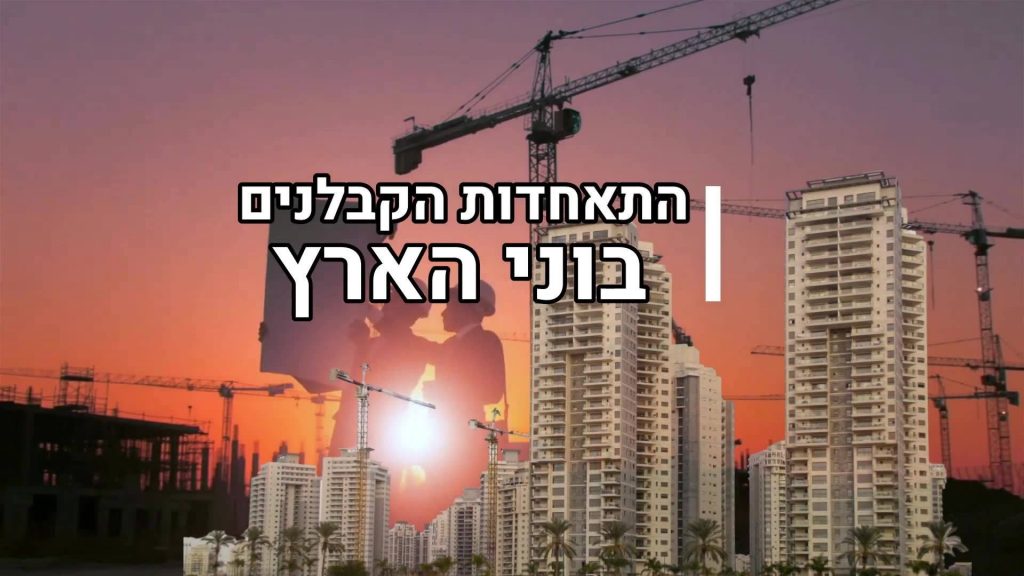 The Israeli construction industry has gone to the High Court with a claim that Chinese companies operating in the country are circumventing the anti-monopoly law in a drive to take over the sector, The Jerusalem Post reported on Thursday.

A petition submitted by the Israel Builders Association argues that the government and the Committee for the Reduction of Concentration, have been systematically ignoring the fact that all the Chinese infrastructure firms currently active in Israel are either directly or indirectly owned by the Chinese government.

That being the case, the IBA says that the Chinese companies should be treated like any other “concentration group” under the Anti-Concentration Law. Failure to do so prejudices the livelihood of domestic contractors, construction firms and thousands of Israeli workers.

A special committee now exists to review all Chinese efforts to penetrate the Israeli economy, as a result of pressure from the U.S. But that grew out of concern for national security implications, and the committee has not focused on the security-related aspects of heavy Chinese in the country, the Post pointed out.

The petitioners allege that the more than 100 Chinese corporations active in Israel form the equivalent of a “complex pyramid,” and should be regulated according to the anti-concentration law. The majority are controlled by the State-owned Assets Supervision and Administration Commission of the State Council (SASAC) and the Shanghai Municipal State-owned Assets Supervision and Administration Commission (Shanghai SASAC).

Among the multi-billion dollar projects the Chinese companies have successfully bid for: tunneling of the Tel Aviv Light Rail’s Red Line, Construction of a new port in Ashdod, upgrading and management of Haifa port; and in the food sector, Bright Food’s purchase of a controlling interest in Israel’s largest food producer Tnuva.

The state must respond to the recently filed petition by June 21.