Business Bank of England: U.K. Economy Could Shrink by Nearly a Third
BusinessCoronavirus 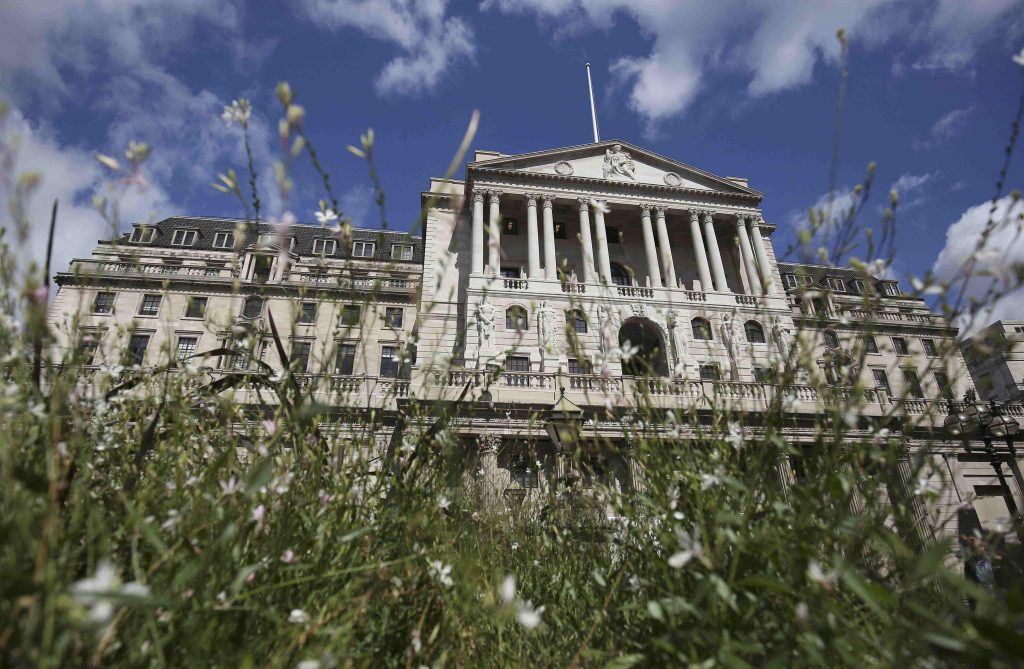 The Bank of England has warned that the British economy could be nearly a third smaller by the end of the first half of this year than it was at the start as a result of the coronavirus pandemic.

In forecasts published Thursday, the bank said the British economy would shrink by around 25% in the second quarter of the year, but would then start to recover as lockdown restrictions start to be lifted.

The gloomy scenario outlined, which is similar to the slumps being predicted elsewhere, came as the bank’s Monetary Policy Committee decided to keep its main interest rate unchanged at the record low of 0.1% and opted against a further expansion of its bond-buying program. Two of the nine policymakers wanted to increase the bank’s stimulus program by another £100 billion ($124 billion).

The bank’s policymaking panel has previously announced big cuts in interest rates, an expansion in its stimulus program and a sizeable lending program as it tries to contain the economic damage of the pandemic and the associated restrictions put in place by the government.

In a statement accompanying its policy decisions, the bank said U.K. GDP is set for a “very sharp fall” in the first half of the year and there will be a “substantial increase” in unemployment beyond those workers who have been retained by their companies as part of the government’s Job Retention Scheme.

Overall, it said that the British economy could shrink by 14% this year, but that clearly depends on how long the current lockdown restrictions remain in place. Its assumptions are based on the phasing out of both the furlough scheme and social distancing guidelines between June and the end of the year. There is also no factoring in of a second wave of infections.

The bank said that the timeliest indicators of U.K. demand have generally stabilized at very low levels in recent weeks, after unprecedented falls during late March and early April. And payments data point to a reduction in the level of household consumption of around 30%.

It also said that consumer confidence has declined markedly and housing market activity has practically ceased. Companies’ sales are expected to be around 45% lower than normal in the second quarter of the year, with business investment 50% lower.

Over the long term, the bank thinks that the British economy could revive quickly if the pandemic, both here and abroad, is dealt with. It thinks that the economy could be back where it was before the outbreak within three years, with the financial sector helping the corporate sector get through the strain.