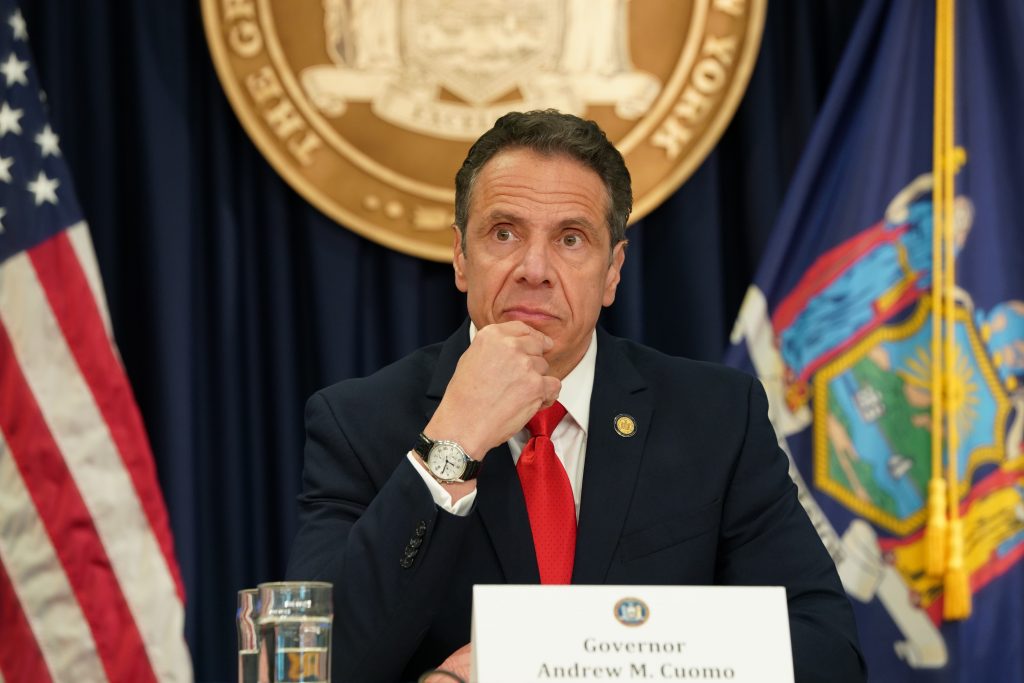 Most new COVID-19 patients coming into New York hospitals had not been working or traveling, but are either unemployed or retired and are older than 50, according to a new state survey.

The three-day survey of 113 hospitals confounded expectations that new cases would be dominated by essential workers, especially those traveling on public transportation.

Instead, retirees accounted for 37% of hospitalizations during the survey period and another 46% were unemployed. Almost three-quarters were 51 years or older.

Two-thirds of new patients were listed as coming from homes as opposed to assisted living facilities, nursing homes, prisons or other institutions. Only 4% used public transportation in their daily life, according to the survey.

“It reinforces what we’ve been saying, which is much of this comes down to what you do to protect yourself,” Cuomo said at his daily briefing. “Everything is closed down, the government has done everything it could … now it’s up to you. Are you wearing a mask, are you doing the hand sanitizer?”

Many survey results conformed with previous findings. More than half the hospitalizations were in New York City. African-Americans accounted for 21% of hospitalizations and Hispanics another 17%.