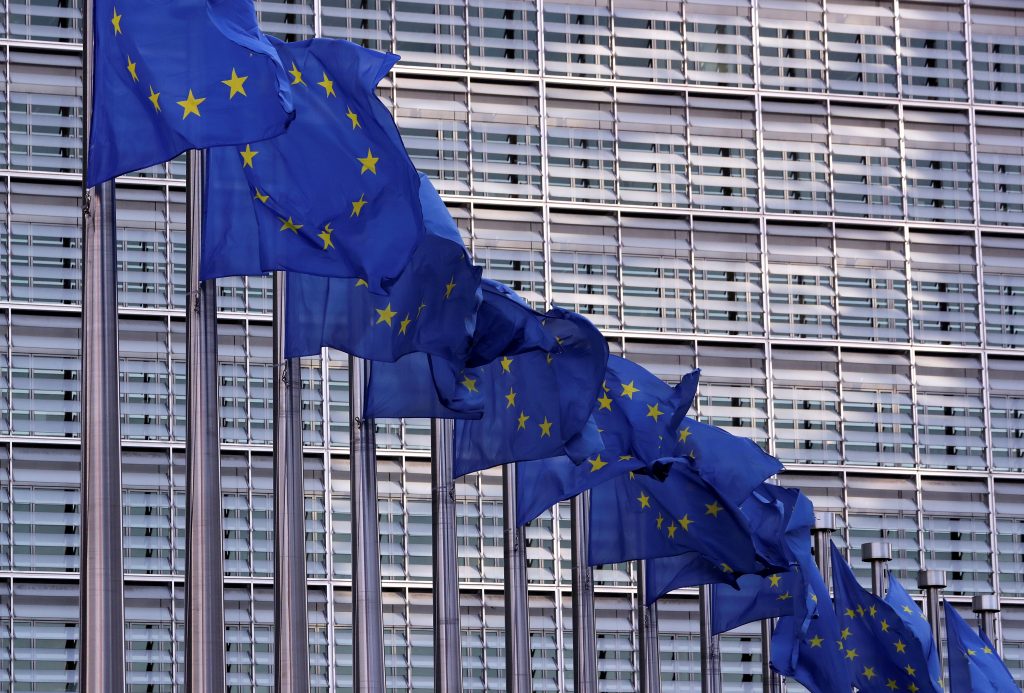 Israel responded with indignation on Wednesday to a European Union document stating that person with ties to Palestinian terrorist groups could still be eligible for participation in EU-funded programs.

The policy was enunciated in a letter written by EU Representative to the Palestinian territories Sven Kuhn von Burgsdorff obtained by The Jerusalem Post on Thursday.

While stipulating that terror groups on the official EU list were barred from receiving assistance, it said that association with such groups was not in itself a disqualification:

It also says that “the EU does not ask any civil society organization to change its political position towards any Palestinian faction or to discriminate against any natural person based on his/her political affiliation.”

The letter, dated March 30, was sent to the Palestinian NGO Network, following months of pressure on the EU to revoke a rule prohibiting aid from being sent to organizations with ties to EU-designated terrorist groups.

The comment of the Israeli Foreign Ministry was predictably condemnatory:

“We view this letter with great severity. This is in violation of all our agreements with the European Union, and we intend to send a strong message to its representatives about this,” a spokesperson said.

The Ministry summoned the EU’s ambassador to Israel, Emanuele Giaufret, for an official rebuke on Thursday by the ministry’s deputy director-general for Europe, Anna Azari.